The Phoenix is the Okanagan’s student newspaper since 1989. We were founded in the wake of other Kelowna student papers like the Goliard when the institution was initially called Okanagan College, then flew through the Okanagan University College years, and ultimately saw the transition of the North OUC campus to UBC Okanagan.

We are glad to accept article submissions, letters to the editor, comics, illustrations, comments, and suggestions. Feel free to drop by our office, UNC 132B, at the end of the hall in the University Centre next to The Well.

The Phoenix is the official students’ free press of the University of British Columbia Okanagan, and maintains editorial independence from the institution and the student governments.

The editorial staff encourages everyone to submit material to the Phoenix but reserves the right to withdraw submissions from publication for any reason. “Any reason” could be material deemed to be sexist, racist, homophobic, or of poor taste or quality. The Phoenix will not publish materials which condone, promote, or express actions which are illegal under current laws. This does not include articles which provide an in-depth examination of both sides of a controversial subject.

The Phoenix is published in part by The University of British Columbia Students’ Union Okanagan (UBCSUO). 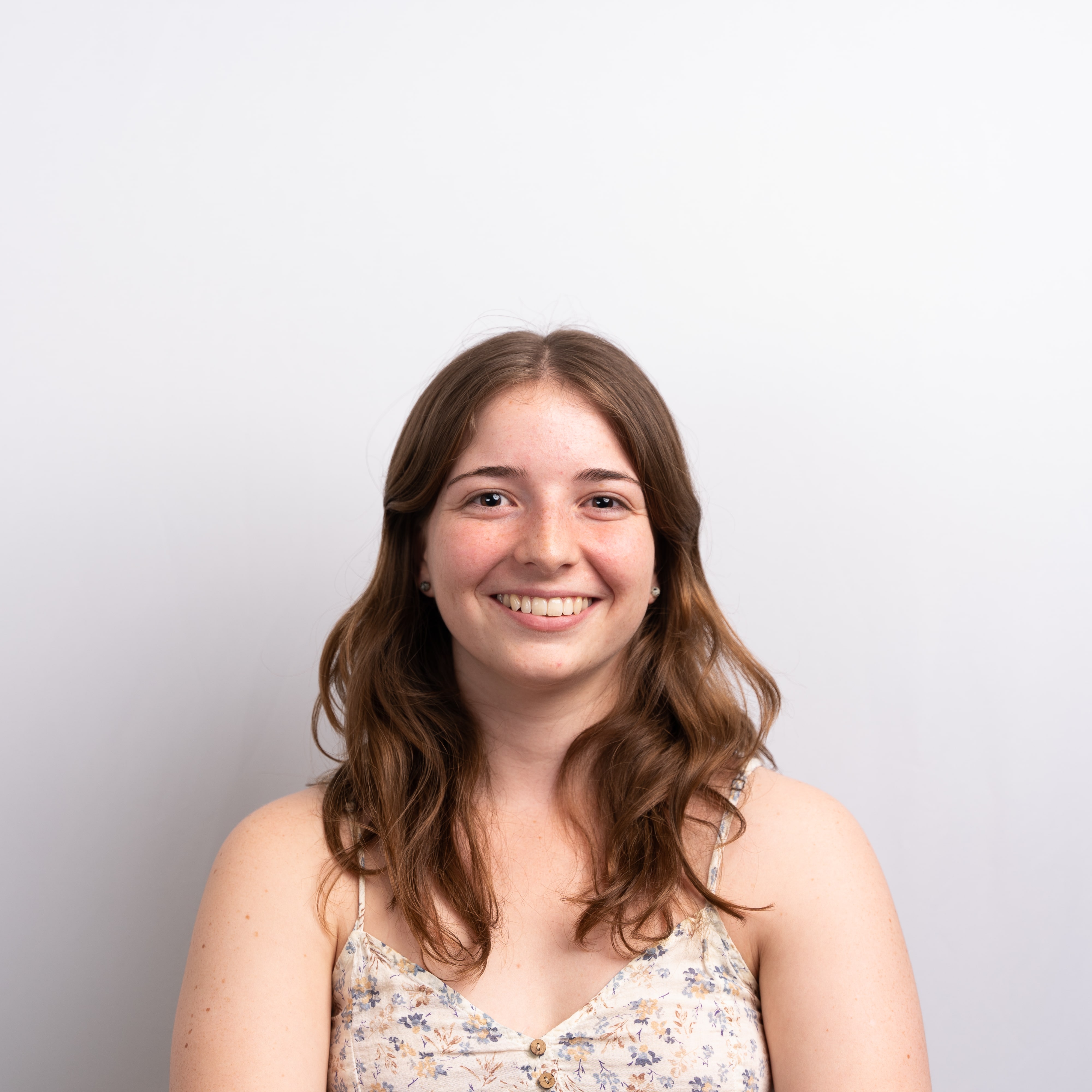 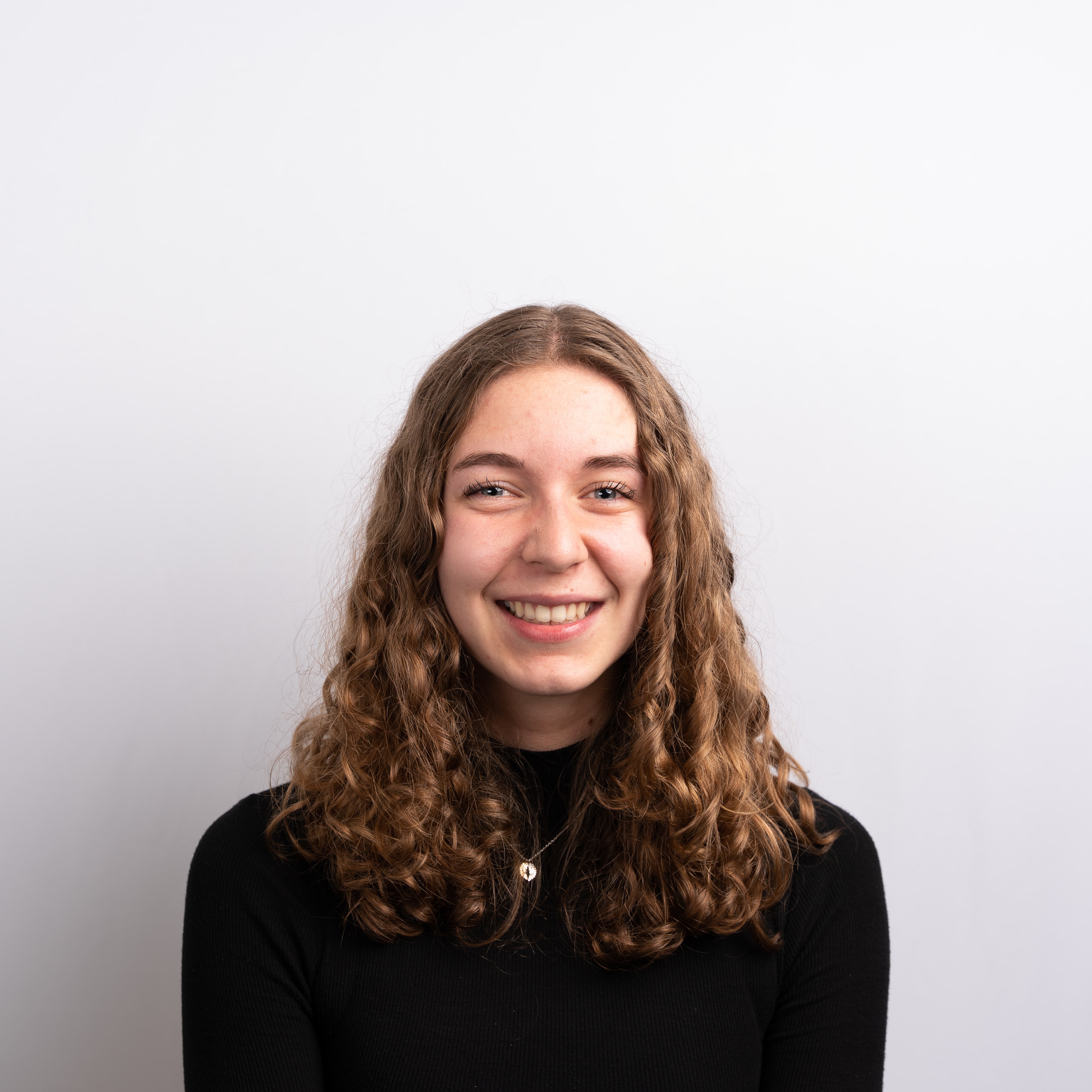 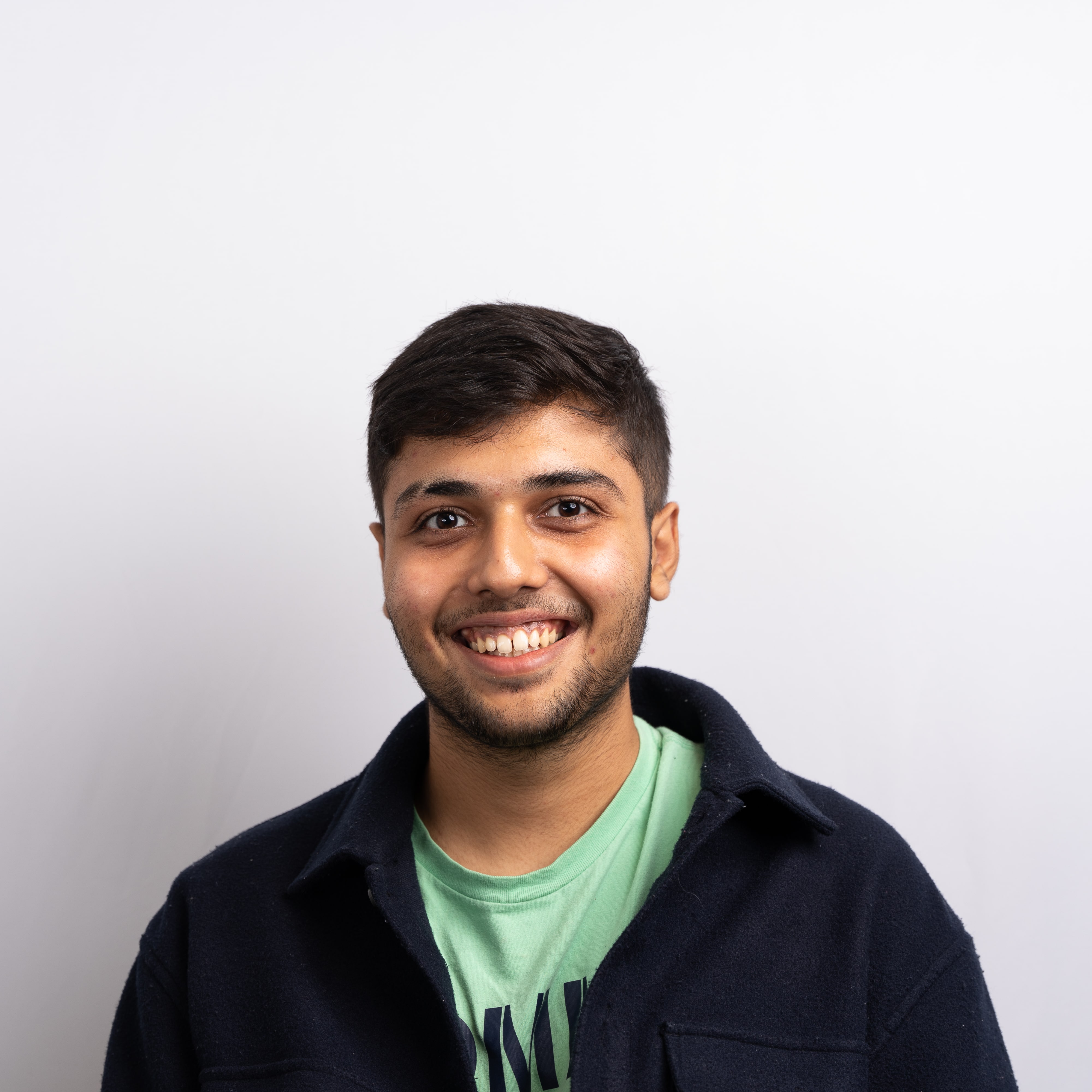 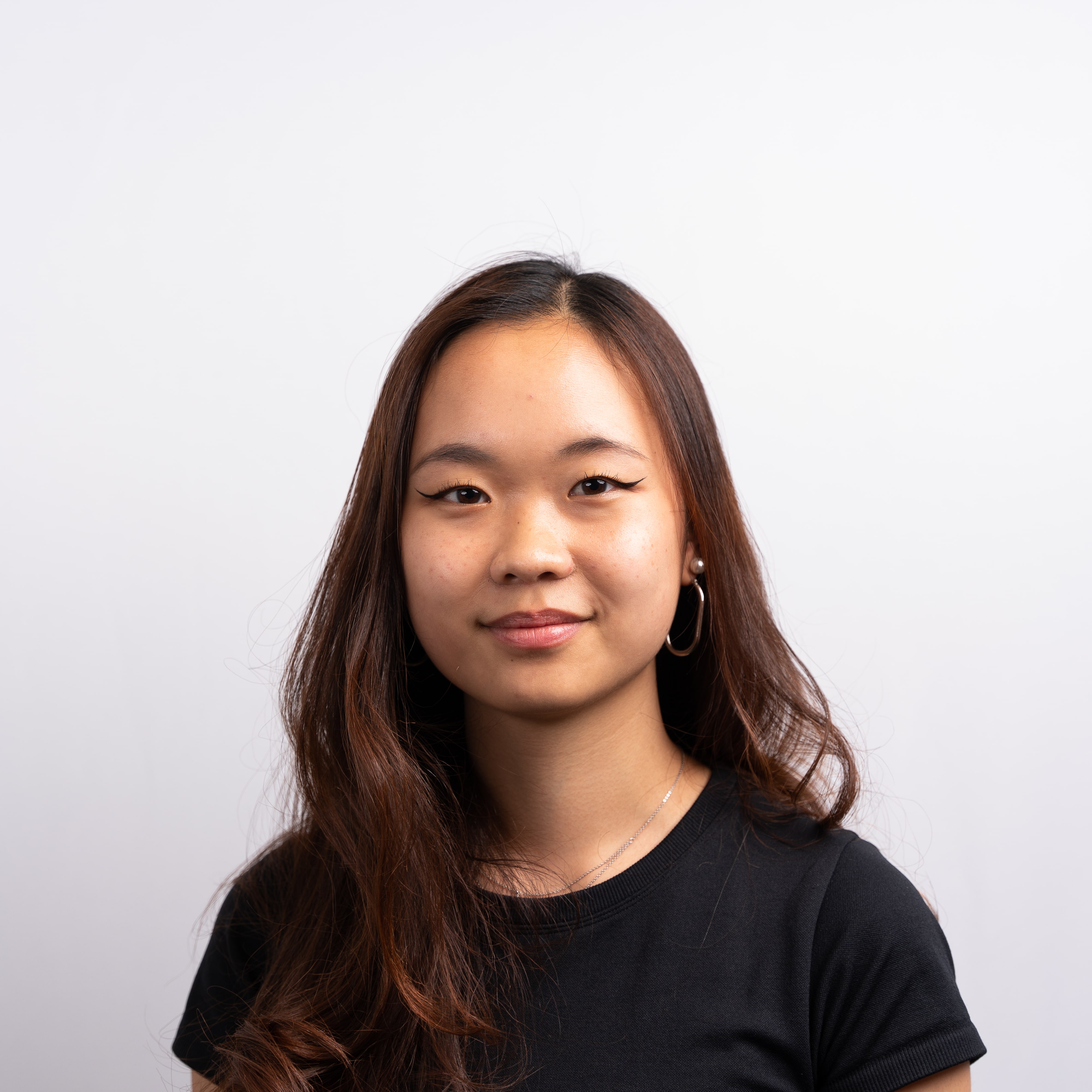 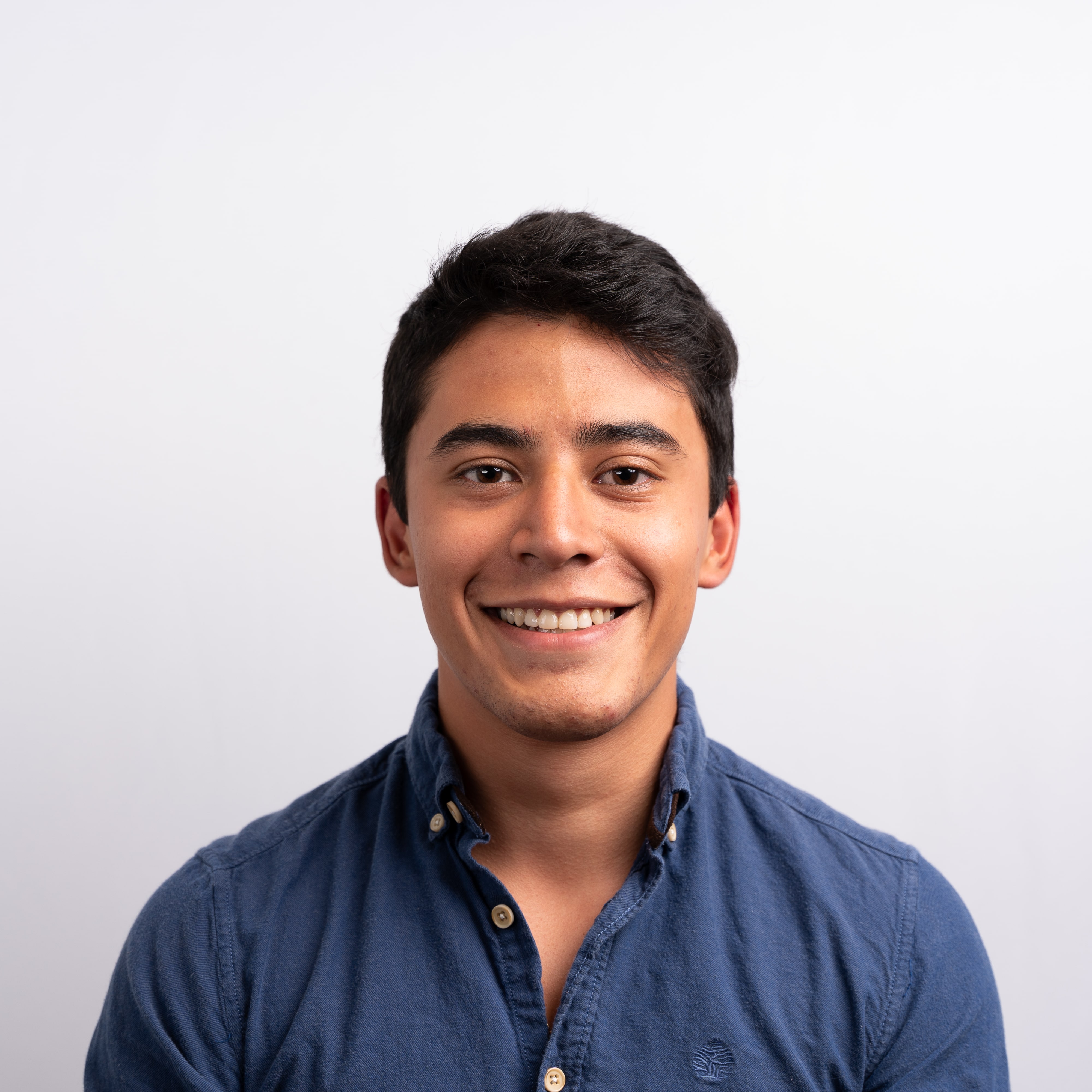 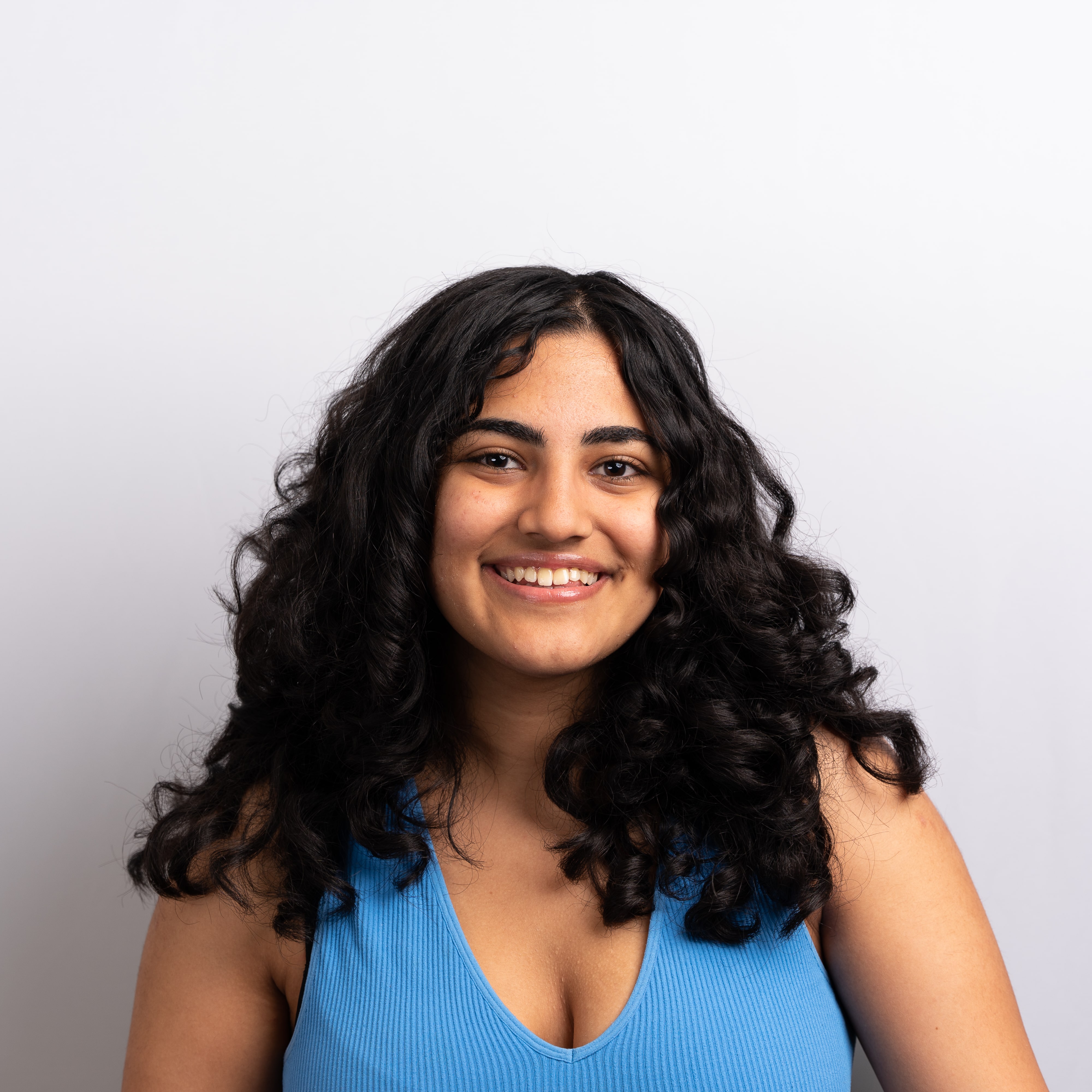 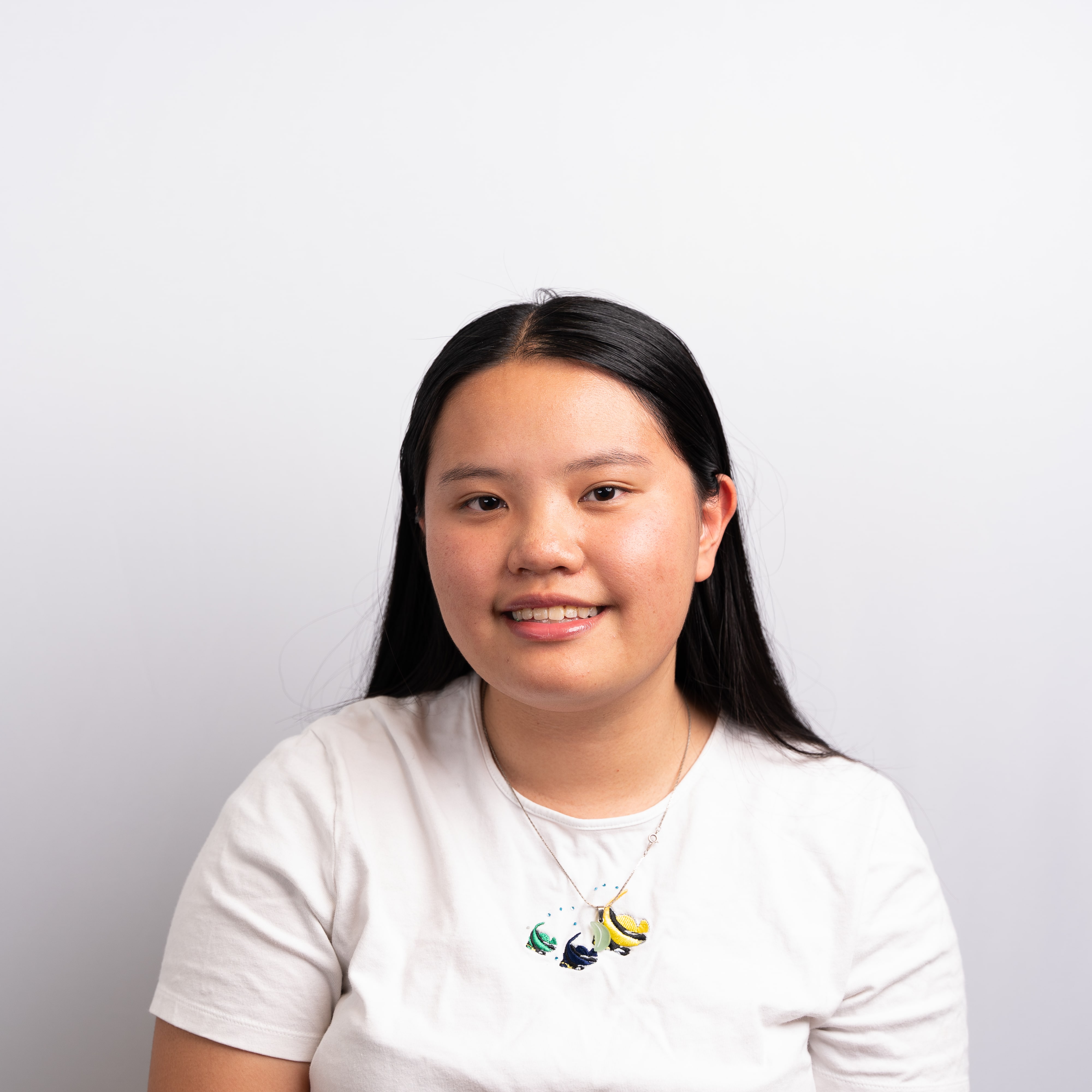 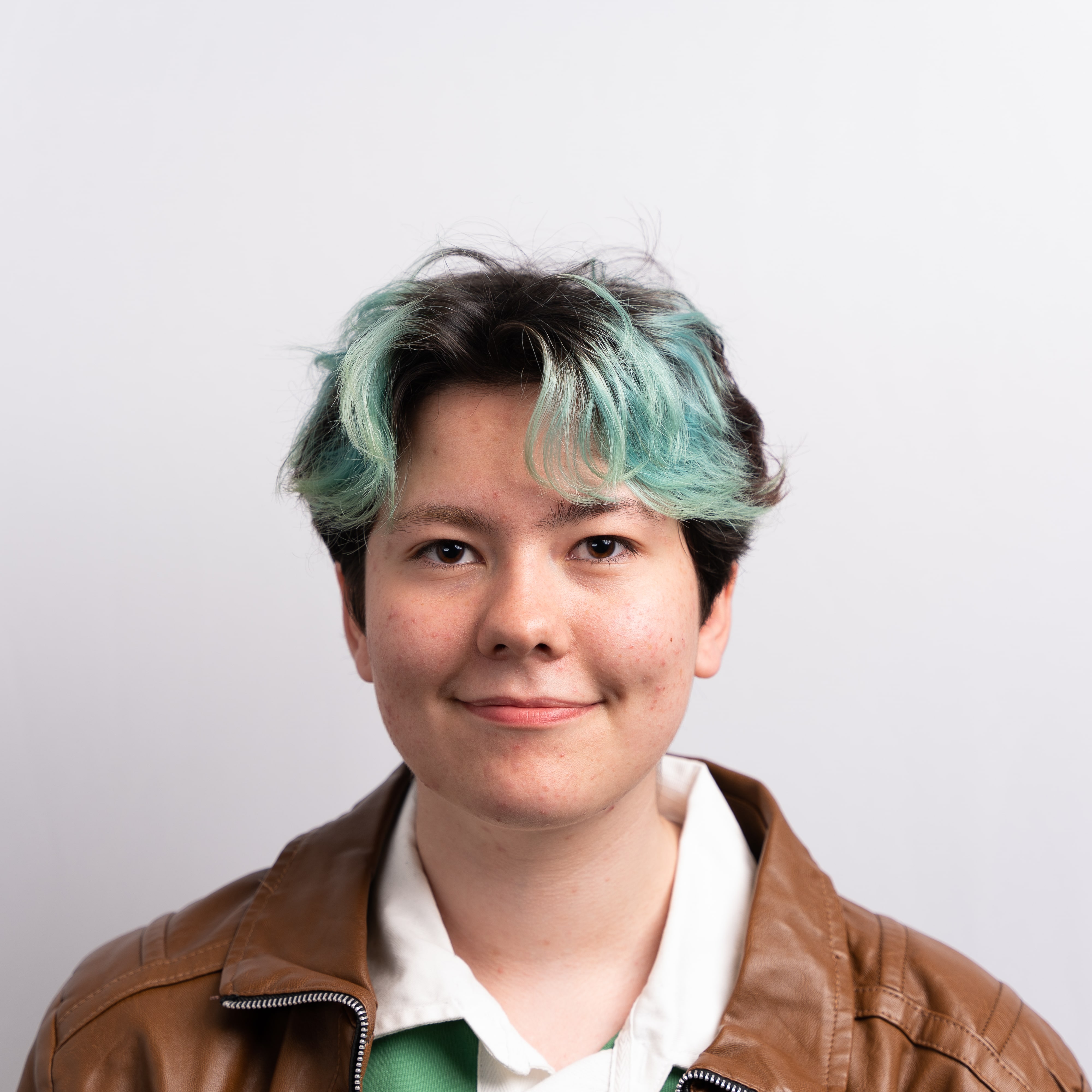 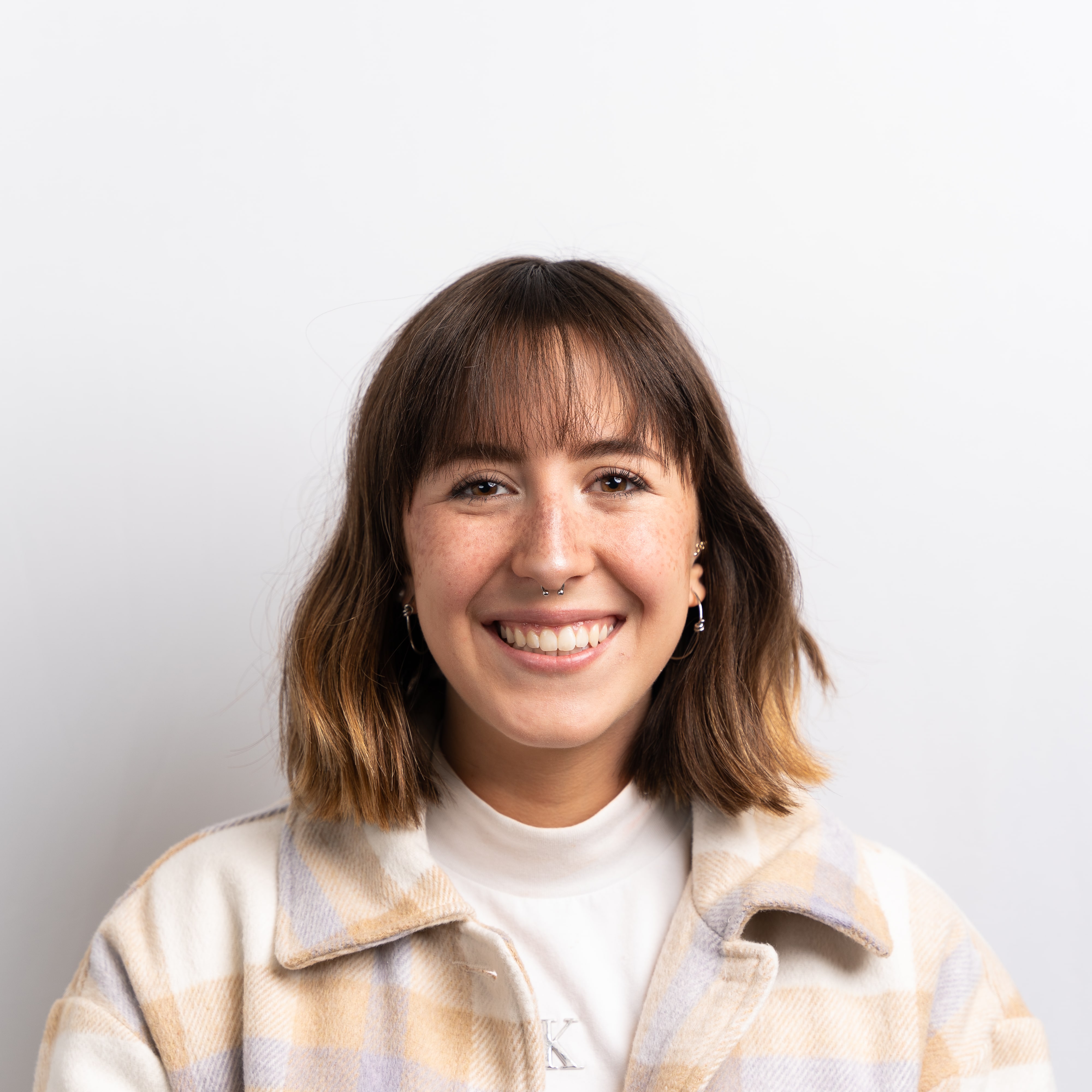 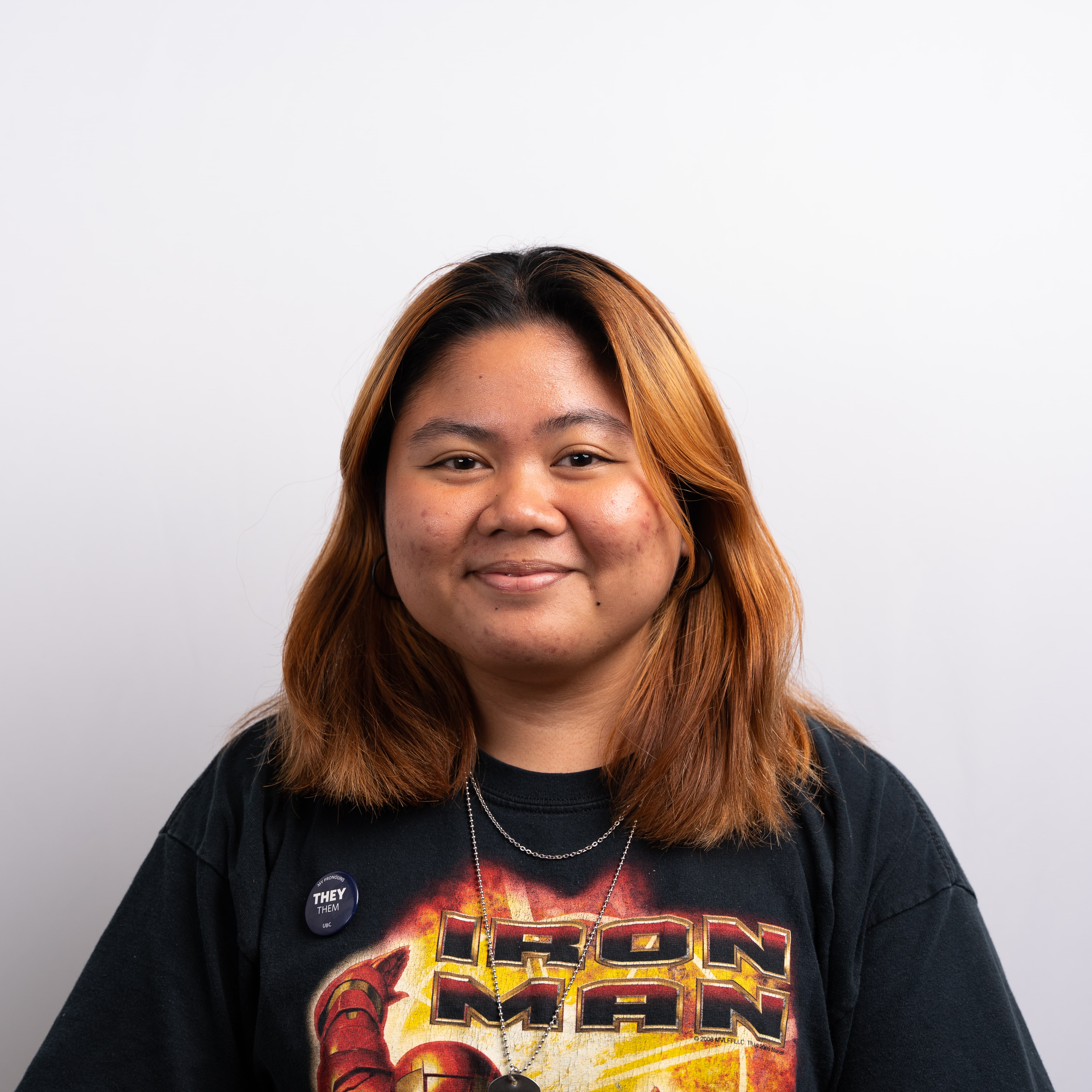 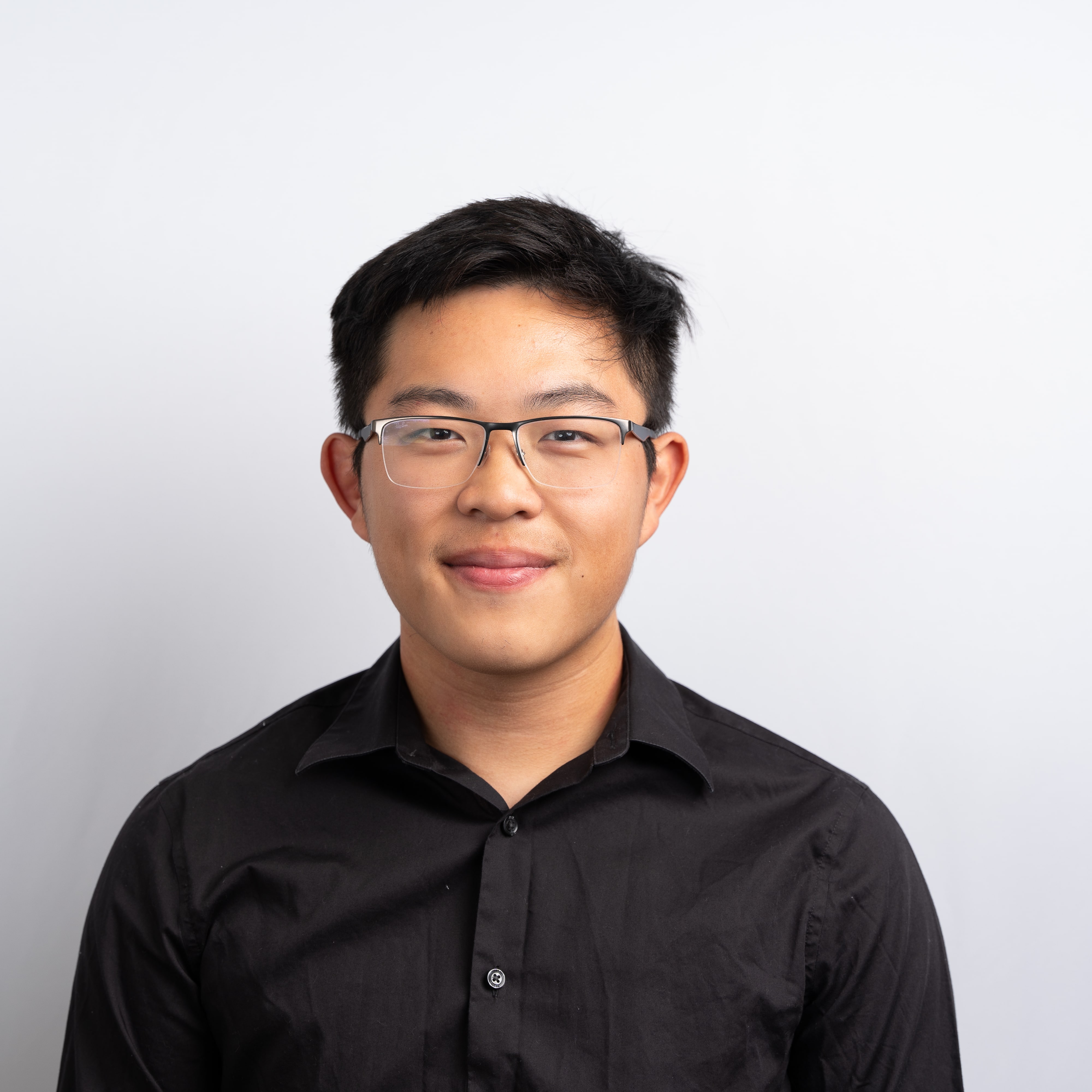 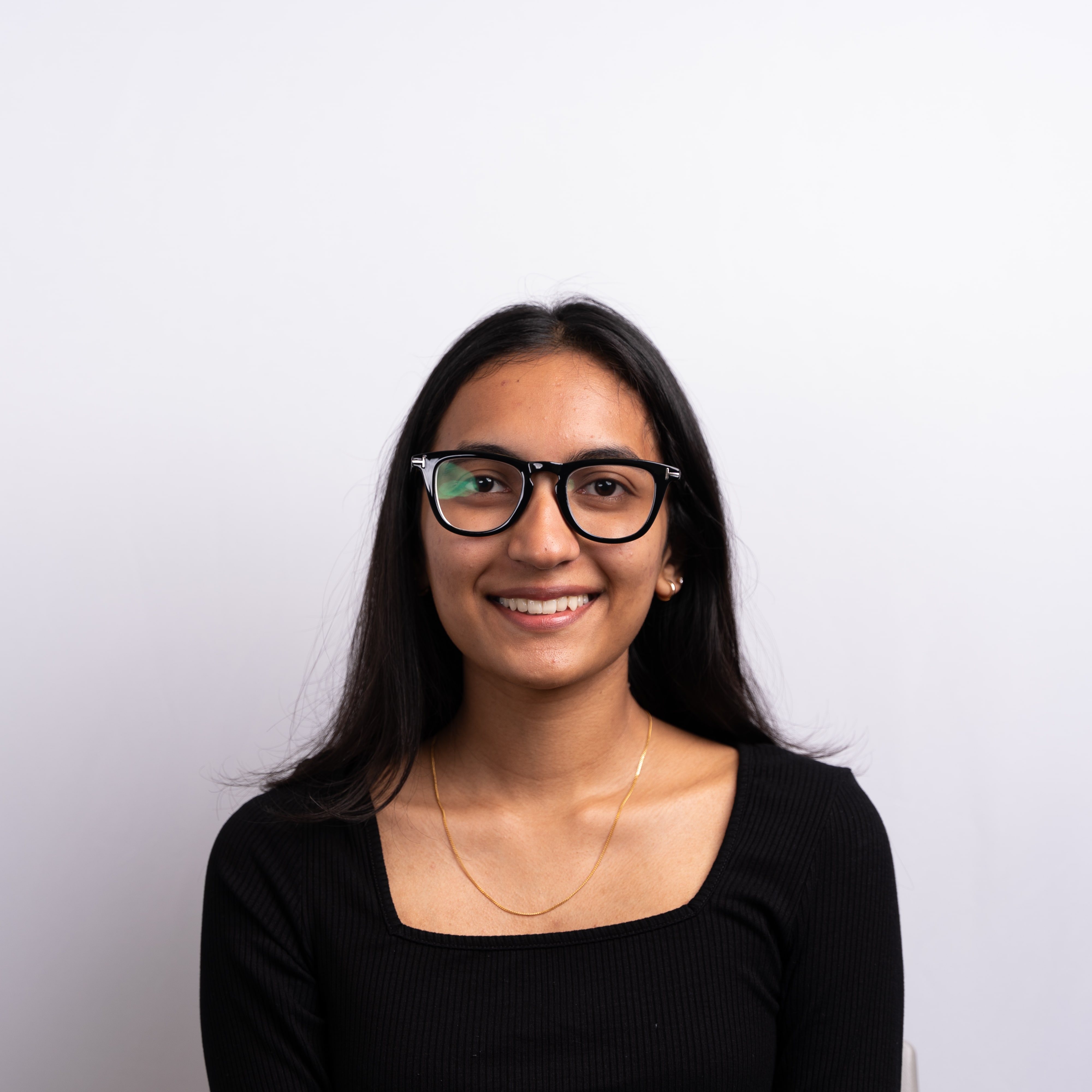 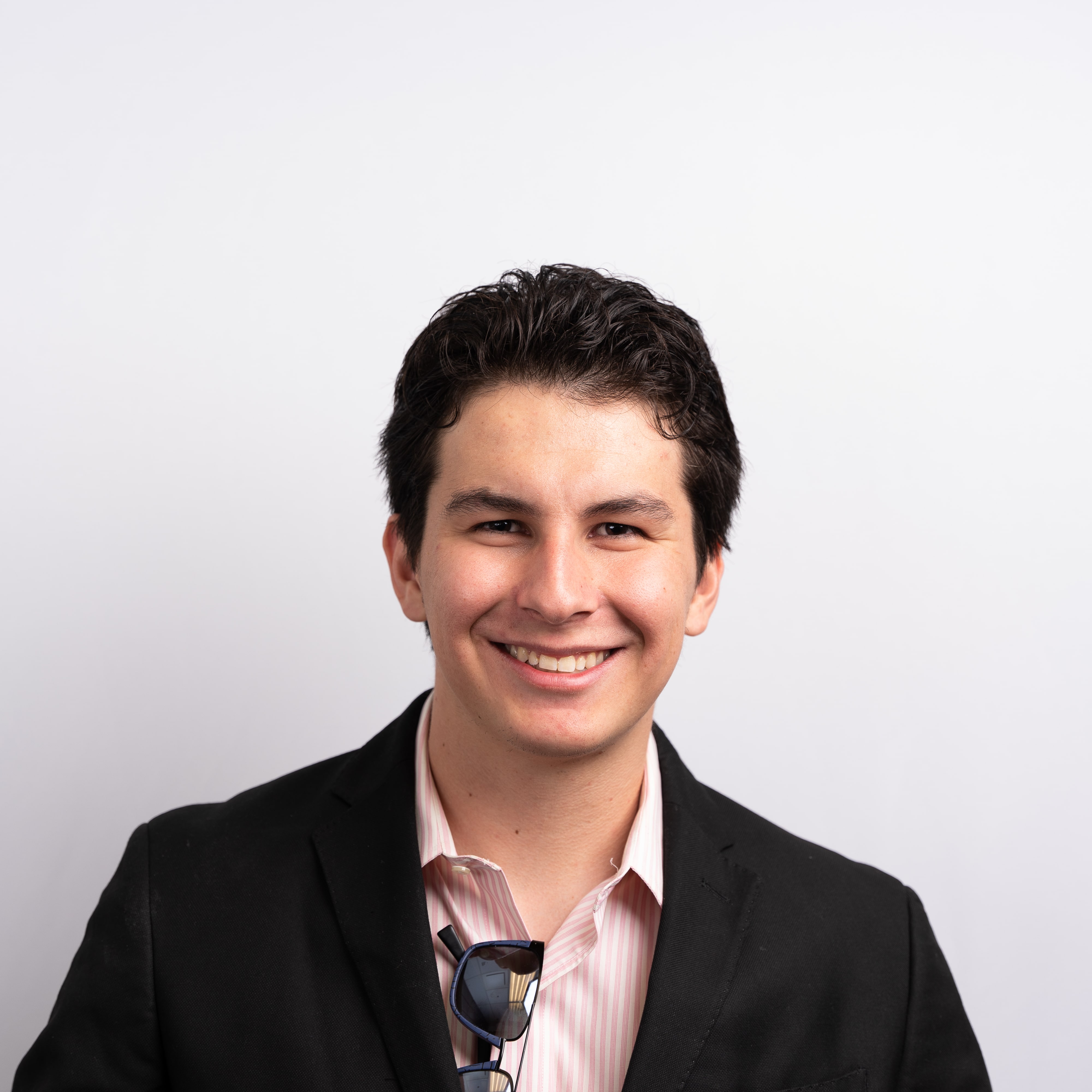 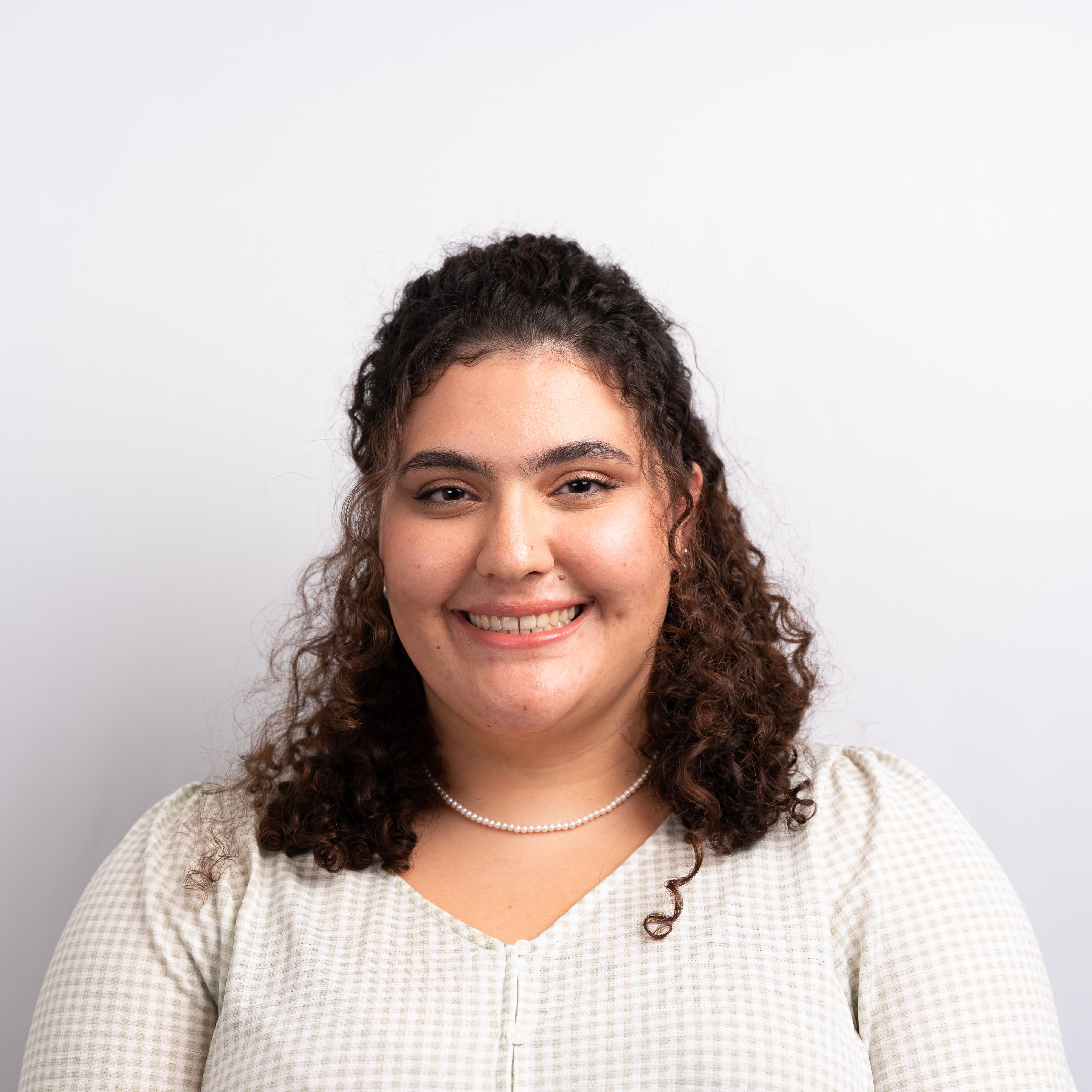 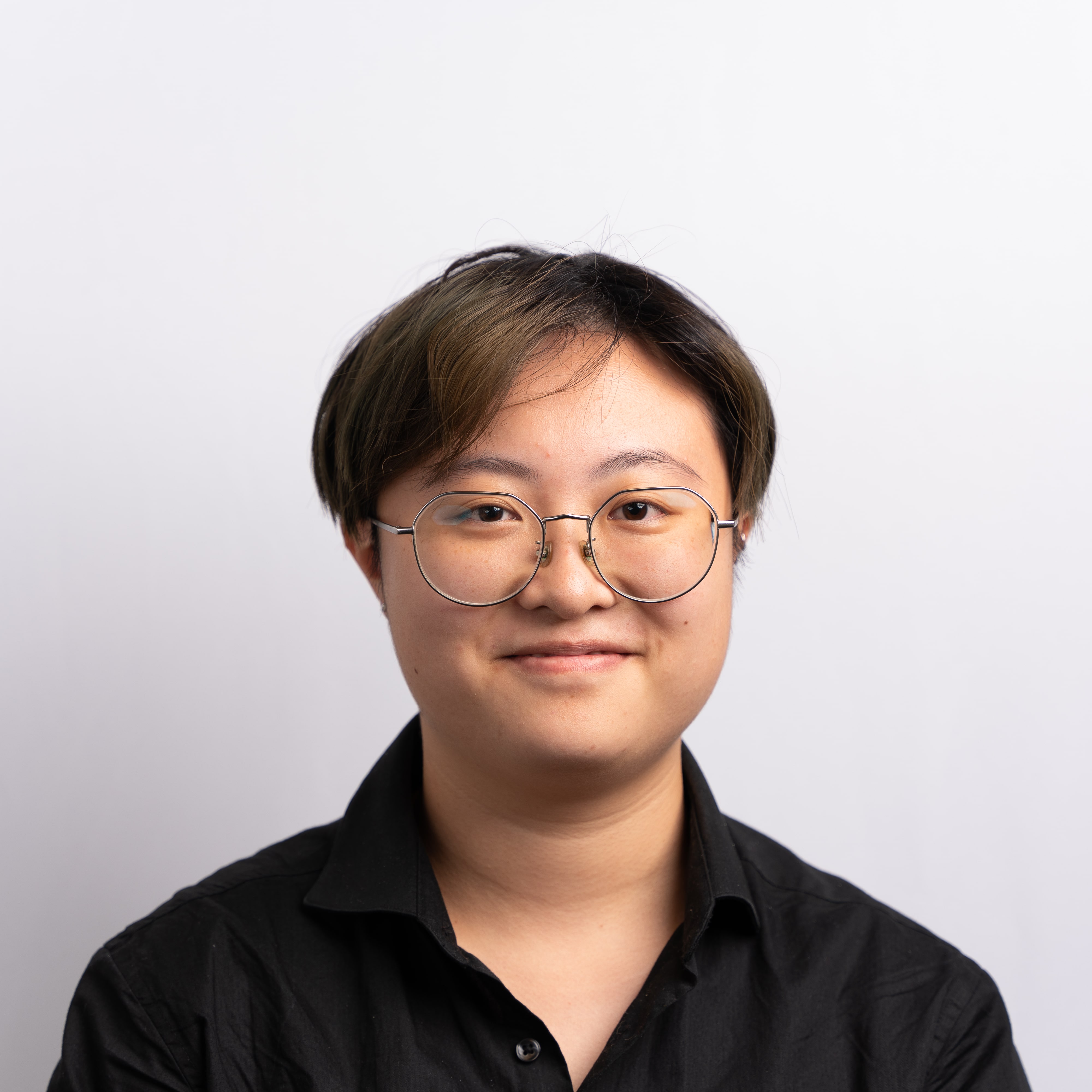