Here are some articles of faith I can subscribe to:

That the reader, along with their act of reading, becomes the center of interest. However, with the change in focal points from writer to reader, this does not mean the writer must be disregarded entirely.

That the author dies as soon as a fact is narrated with the view of acting intransitively rather than directly on reality. However, nearly all narration, in some form or other, intends to act directly on reality, not merely to be read, but to be felt, to be experienced. Narration is by definition an act and no acts are truly gratuitous.

That writers can write unintentionally, but at the same time, writers write with intention. A reader has the power to disregard the intention if it does not fit their interpretation.

That a text’s unity lies not in its origin, but in its destination (with the idea of the origin in mind).

That the writer is not the subject, yet the text is inextricably bound by the author’s experiences, exposure, and knowledge. One should not write about topics they do not know about without immersion, extensive research, and help from experts of the topic.

That the writer creates the text and is then diminished, but not to extinction. The author remains, not like the raging flames of a forest fire dominating literary analyses, but like the flicker of a candle flame, a ghost, who faintly informs the reader.

Such statements as these would not, even though greatly elaborated, serve any useful purpose here. The interested reader already knows the general nature of the critical position adumbrated—or, if they do not, they can find it set forth in English and Creative Writing classrooms. All students will learn about the author before the text, as if the author is important. All students will learn that any interpretation is valid as long as the proof lies within the text. Fundamentally, a critic must not represent a character as if they are a real person, or a text as if it is reality. The literary analyst, i.e., an English major, must identify the fictitious nature of the character and from whom the character was created, i.e., the creative writer. 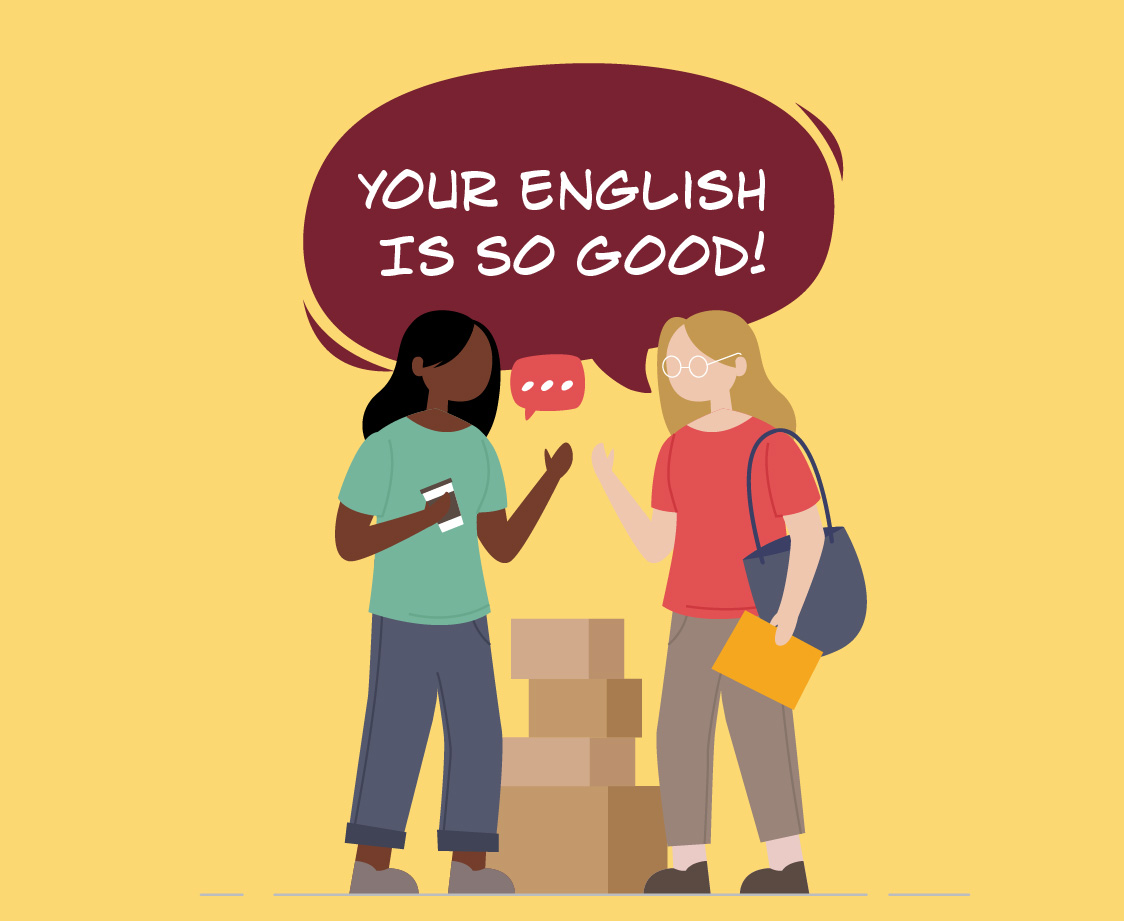 The Different Reactions to “Oh my God, You Speak [Language] So Well!”