Freedom of Expression at Universities 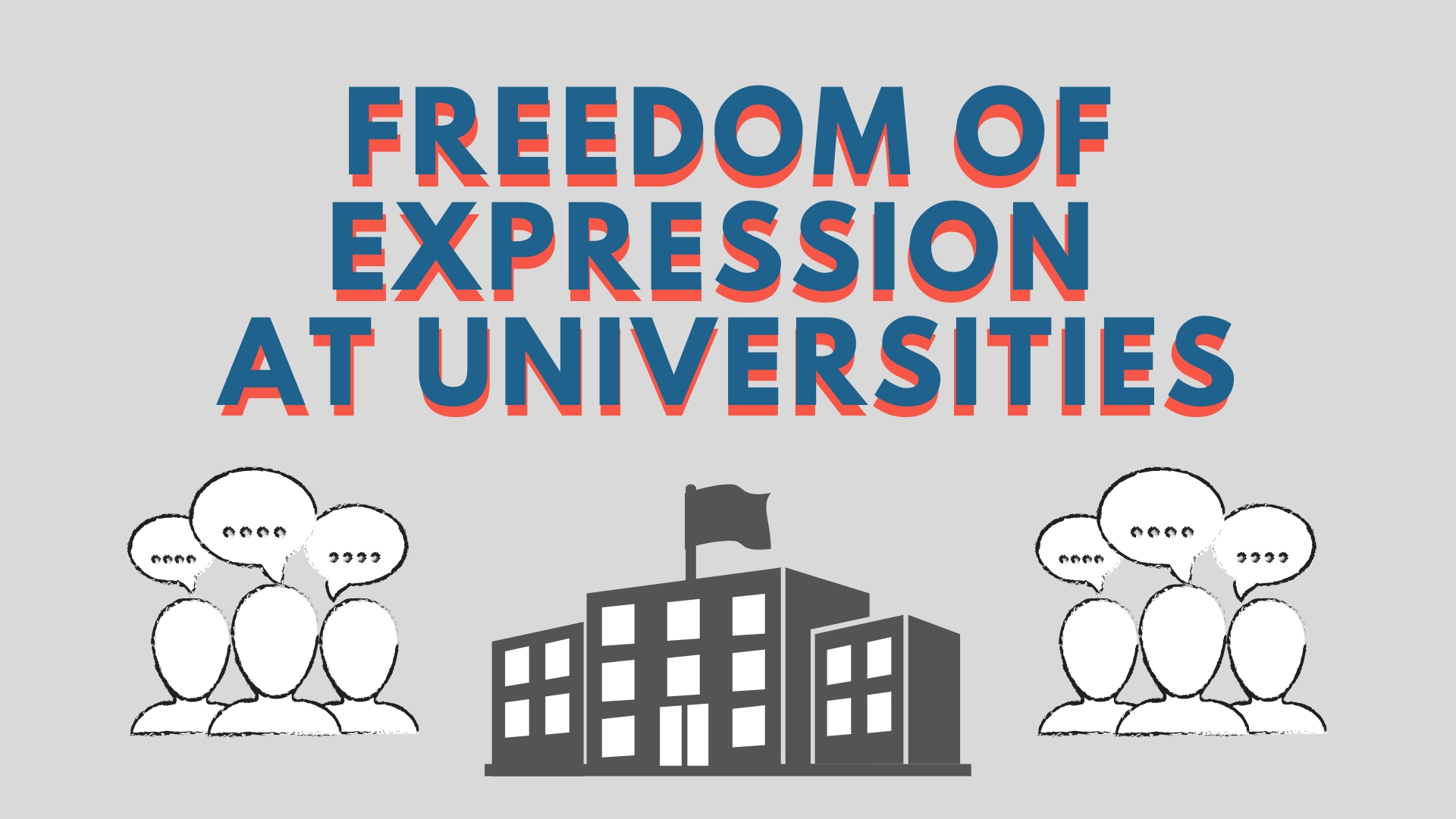 There has long been a debate around the position of universities to provide space to individuals and groups who hold controversial views or have problematic connections to other groups or people. Recently, both UBC and the University of Regina received significant news coverage over scheduled events involving controversial speakers.

UBC cancelled an event at the end of January organized by the Free Speech Club. Andy Ngo, an editor for the right-wing Canadian news site Post Millennial, had been booked to give a talk titled “Understanding Antifa (Anti-fascist) Violence.” Although the event was confirmed in November, the Free Speech Club was informed on December 20 that it was no longer possible for UBC to host the event, citing concerns regarding security. UBC stated that the “safety and security of UBC students, faculty, staff and infrastructure was at risk” after the university received repeated threats of violence if the event was held. UBC has not elaborated on or provided evidence of these threats.

At the University of Regina, Poet Laureate George Elliot Clarke withdrew from a January 23 lecture titled ‘Truth and Reconciliation versus the Murdered and Missing: Examining Indigenous Experiences of (In)Justice in Four Saskatchewan Poets’ due to backlash for his affiliation with Steven Kummerfield, a man convicted of killing Indigenous woman Pamela Georgein in 1995. It was discovered that Clarke has edited poems and books of Kummerfield’s and considers him a “good friend.” He had also said he “may or may not” read material from the convicted killer at the lecture.

Initial calls to cancel or postpone the lecture were made because the Indigenous community had not been consulted and the revelations that had come to light did not contribute to the university’s goals for reconciliation. The University of Regina had said they would not cancel the event. However, had they known of Clarke’s association with Kummerfield beforehand, they may not have extended an invitation. Clarke originally pushed back against critics saying people were attempting to “weaponize” his lecture in an effort to “exercise their vindictive feelings” for Kummerfield. He later backtracked these comments stating, “I never intended to cause such anguish for the family of Pamela George and the Indigenous community, and for that I am truly sorry.”

Both situations highlight different issues, security and sensitive subject matter, but at their core, each deal with freedom of expression on campuses. As public education institutions, what is the role of university campuses in providing space for this constitutionally protected right?

“I personally believe that the university should not be censoring who can speak on campus nor what they will be speaking about — as long as the person has been invited by a legitimate/ratified campus group or faculty member AND they are not promoting hate speech,” says former UBC Okanagan student, and current University of Saskatchewan political science lecturer, Dr. Martin Gaal via email.

“[I]f the university begins to censor who can speak on what topics, a slippery slope has been created. Who is to say what future administrations will deem appropriate to censor?” Dr. Gaal cautioned, “[I]f the university censors speakers or their content, important conversations are lost.”

“Even if a topic is in bad taste or questions normative standards, there is value in airing the topic publicly. For the audience, it is an opportunity to listen and/or challenge ideas they may or may not like. It is also an opportunity for us to identify those who hold questionable positions and to challenge them on it.”

Dr. Gaal further explains that university campus events can act as a safeguard against controversial issues as it “avoids driving speakers and topics underground where they tend to fester, attract the disgruntled, and become more problematic”, and that universities often have the “people who are motivated and equipped to counter problematic ideas.”

Arguably, there are steps that universities should take in order to ensure that free and fair debate on certain issues can be conducted. Dr. Gaal believes universities should insist that opposing voices are included in events, debates are curated or moderated by experts, and that events are set up in a way that are “conducive to learning.”

When it comes to issues regarding security, as was the case at UBC, Dr. Gaal says groups and speakers should be prepared to cover the costs of extra security if the threats or risks associated with an event are too high. Although, even if this stipulation were clearly outlined when events are being organized, it could still create problems Dr. Gaal worries, saying there is potential for rules to become “too restrictive as institutions are increasingly risk-averse.”

Sensitive conversation topics, however, such as Clarke’s lecture on murdered and missing Indigenous women and girls at the University of Regina, present more difficult situations to navigate. Although Dr. Gaal holds that Clarke should have been allowed to determine on his own what subject matter to introduce without restrictions, the questions that came to surround the event were justified.

“It is fully appropriate for Indigenous leaders, the university, the community, and the public at large to both raise their concerns before, during, and after [Clarke’s] speech, if he did choose to introduce controversial topics.”

While mostly siding with the opinion that universities should provide space for freedom of expression, even in the face of controversy, Dr. Gaal acknowledges that the balancing of this can create issues that affect vulnerable communities and individuals.

“As much as I hold the opinions stated, I also respect the need of the university to recognize and protect the interests of those who may be disproportionately impacted by these decisions. In some ways, I am asking the impossible - to protect both freedom of speech and those who are at a very real risk.”