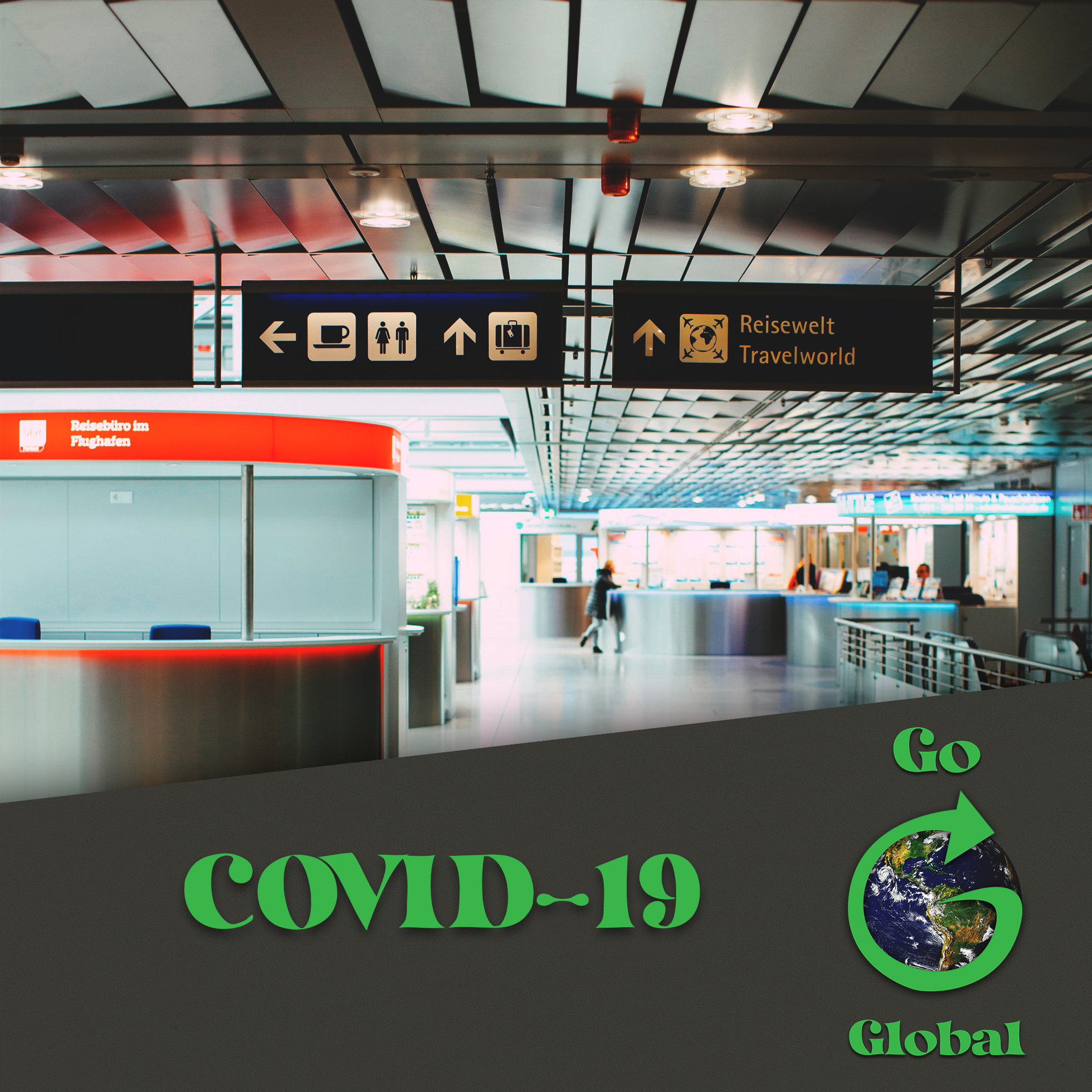 Well… this is not how I expected to be spending my time studying abroad. Like most of you, my school experience has been dramatically changed by COVID-19 and the disruptions it’s caused.

By the start of my third week, March 16, at the University of Melbourne (Uni Melb) I was feeling uneasy about how the school was not communicating to the student body about COVID-19. I ended up asking the professor of my class what was going on because citizens were being told to stay home. She admitted she was equally frustrated by the school’s lack of response and she would email the class updates as she found out information.

Later that day I received a vague email from UBC asking for all students to make their way back to Canada and that they were cancelling all study abroad programs currently taking place. Since it was Sunday back in Canada there was no one to contact and to get clarification on what that email meant. For 12 hours I was in a state of panic because I didn’t know what the email meant. Does this mean I am no longer a student at Uni Melb? Is my visa cancelled? Can I still receive credits? Can I stay? Do I even have a choice?

By 8 a.m. Tuesday morning all the big concerns had been addressed and I confirmed that I was still a student of Uni Melb and I could stay in Australia (big shout-out to my mom for helping sort this ordeal).

School-wise though, the rest of the week was hectic!

The government of Australia had instituted a ban on gatherings of more than 500 and advised limiting the amount of people in enclosed spaces. Due to this, half of my classes decided to go online, and the other half were changing the delivery format of lectures. Multiple emails a day were coming from my professors saying this had changed or that had changed. It all became so confusing that I started writing down the new class structures on a piece of paper just to keep things straight.

This confusion was added on top of the general confusion that had began to permeate everyone’s lives. It’s safe to say that that week was the most stressful of my academic career. By the time Saturday had hit I had mentally checked out and proclaimed that week a write-off.

The next day, on a Sunday, the Victorian government decided to put the state into lock-down and that everything except essential services would be closed by midnight Tuesday, March 24. This meant that all my classes would have to be delivered online.

I started that Monday full of optimism and motivation. I had completed all the reading required for my upcoming classes, downloaded Zoom, redid my academic agenda to account for the changes in deadlines and woken up early to prepare myself for a new way of learning. I was ready!

After my first Zoom lecture finished, I rode the wave of productivity and got started on up-coming assignments. During lunch my housemate read an email from the vice-chancellor of Uni Melb stating that they were pausing school for that week so that the university could move completely to an online format. Even though I discussed this with my housemate, it did not register in my brain. I spent the rest of the day acting as though school would be continuing for the rest of the week. It wasn’t until that evening when I read an email from one of my professors discussing how this would occur that I actually clued in.

As I write this, it is Friday, March 27 and it is the last day of the “pause”. Hopefully, come Monday, school will start running a bit smoother and I will no longer be frustrated every day because I don’t understand what is going on.

This is not a normal study abroad experience. I hope this is not an experience anyone has to deal with again. But, I’d be lying if I said COVID-19 hasn’t changed the course of how I will spend my Go Global year.