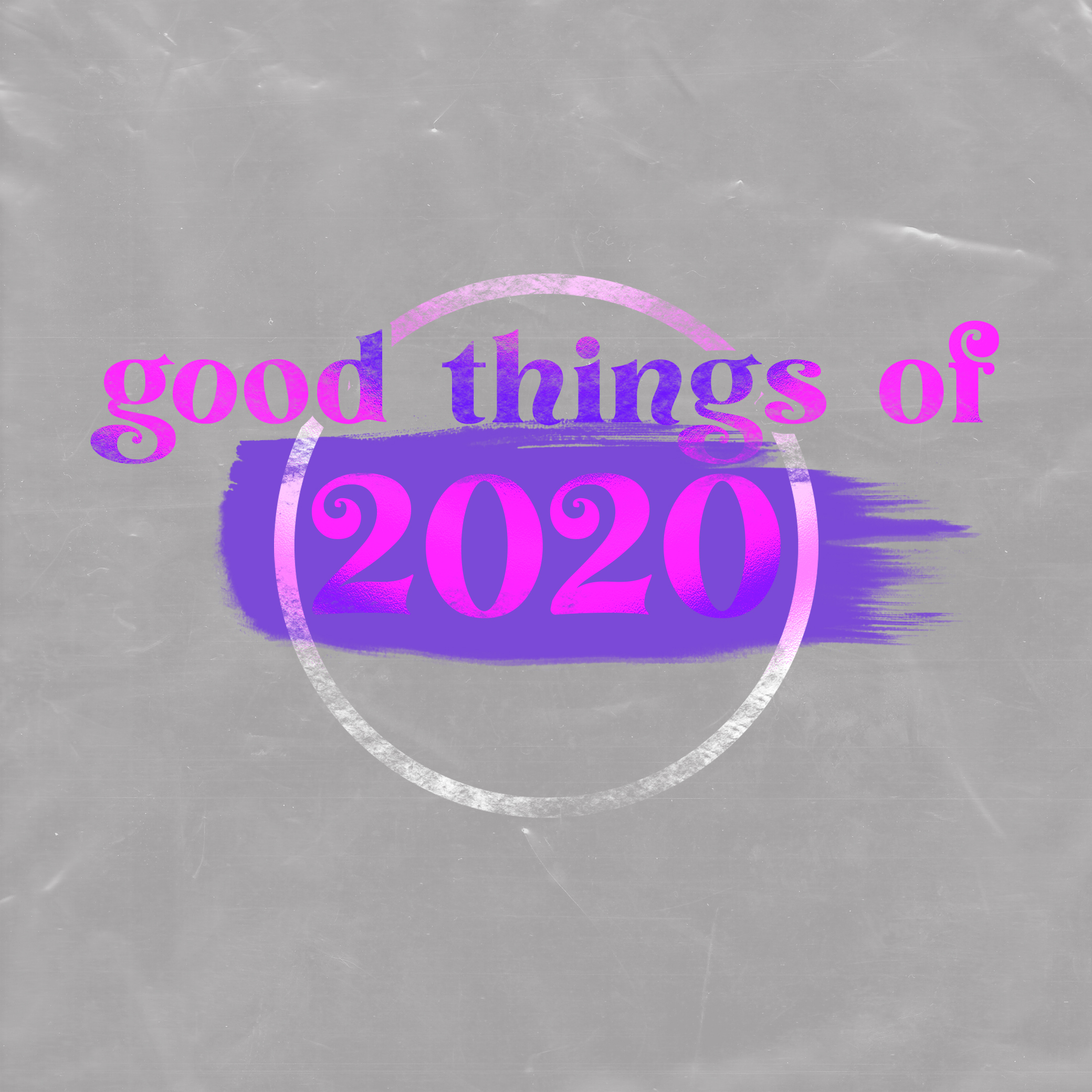 I think we can all admit that 2020 has not been a banner year so far.

Trump has escalated US tensions with Iran. Climate change has intensified the Australian bushfire season resulting in the loss of over one billion animals. Populations around the world are in a state of civil unrest. NBA legend Kobe Bryant and his daughter died in a helicopter crash along with seven others. And to top it off, the outbreak of coronavirus has the world on edge as we wait to see how far it reaches and how bad it gets.

That being said, there are some positives that have happened thus far that deserve to be highlighted.