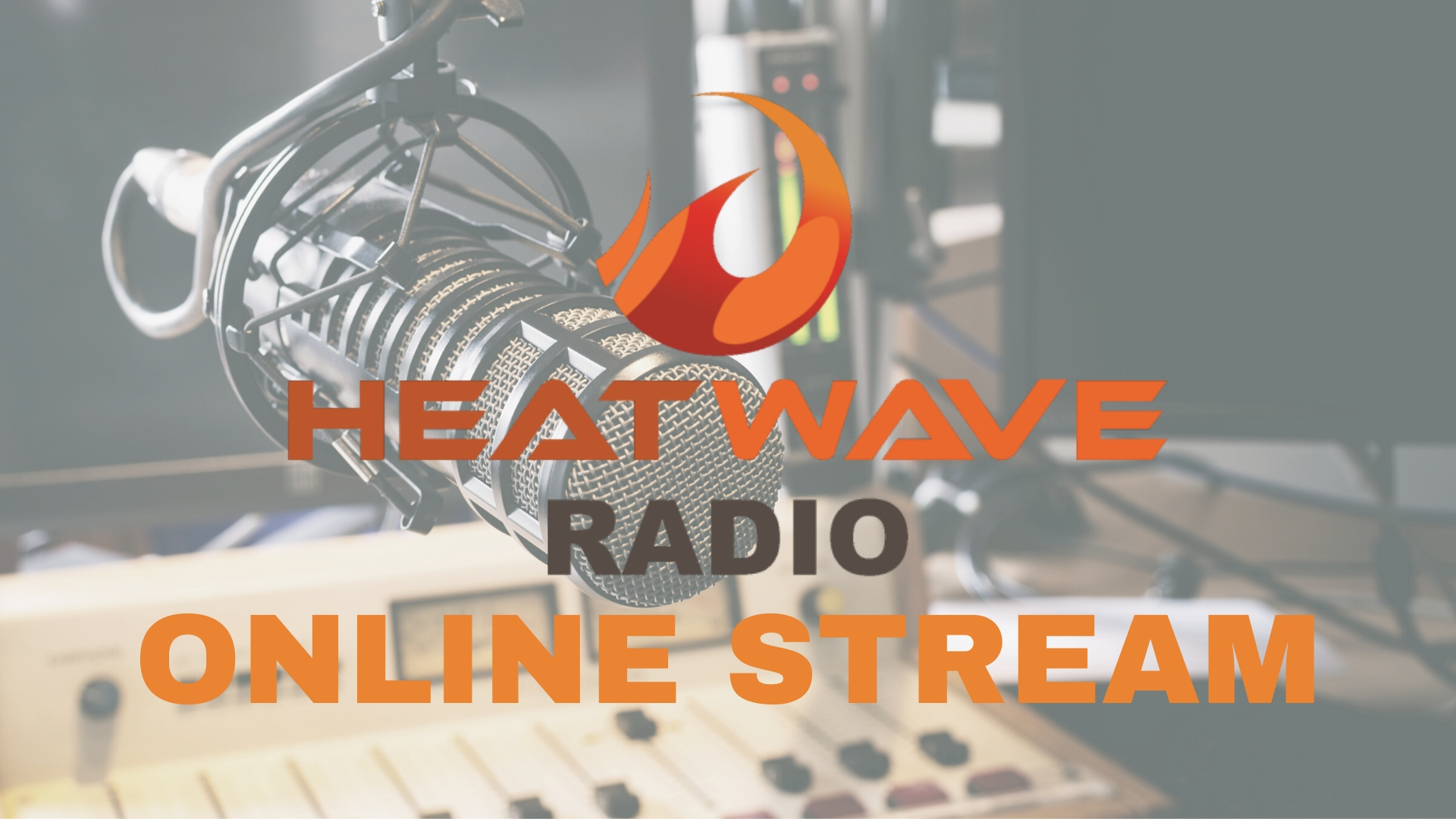 Heatwave Radio, UBCO’s student-run radio station, has recently launched a live stream. We were able to chat with the Programming Director of Heatwave Radio, Meredith Lister, about the new platform.

The live stream is a new an integral part of Heatwave Radio, says Lister: “Our live stream is the "radio" part of Heatwave Radio: we broadcast music and shows, especially those made by students at our campus. The current team and the students who started Heatwave have been working to get to this point since 2015, but in the past year particularly we've finally been able to make it happen. We soft-launched in January, and had our official stream launch on February 27, with a launch party in the Sawchuk Family Theatre to celebrate.”

As of right now, Heatwave Radio now has the infrastructure to broadcast live over the web, with the potential in the future for FM broadcasting: “The stream is online, which means that you don't need an AM or FM radio to tune in. Someday in the future, we may purchase an FM transmitter antenna, but personally I think that most people's listening habits lean more towards online streaming. We're also working to have the stream played on campus, such as outside Tim Hortons and the library.”

The content currently being streamed on Heatwave Radio is diverse and varied: “Most recently, we have Button Mash, which is a gaming podcast. They cover a different topic each episode like the level of difficulty in games or JRPGs and also briefly discuss gaming news. We have another very new show called Spoiler Alert, where the host reviews Bollywood movies. The host Khushi puts a ton of time and effort into her scripts and editing of each episode, which results in very crisp bite-sized reviews. If you're looking for longer movie reviews, there's Classic Movies Live, which is one of our longest-running shows. There are a couple of dozen episodes already, with everything from Lego Movie 2 to the Academy Award-winning Parasite.”

As a student-run radio station, Heatwave Radio is constantly looking for more show ideas and pitches: “We accept pitches year-round at heatwaveradio.ca/pitch, and I'm always excited to hear about somebody's show idea! Even if — rather, especially if you don't have any experience with hosting a show or working with audio, we're happy to help out with every step of the process, from refining your idea to setting up equipment to editing audio to making show graphics. We also accept digital submissions of music, and prioritize playing local content. Our submission guidelines are available here.”