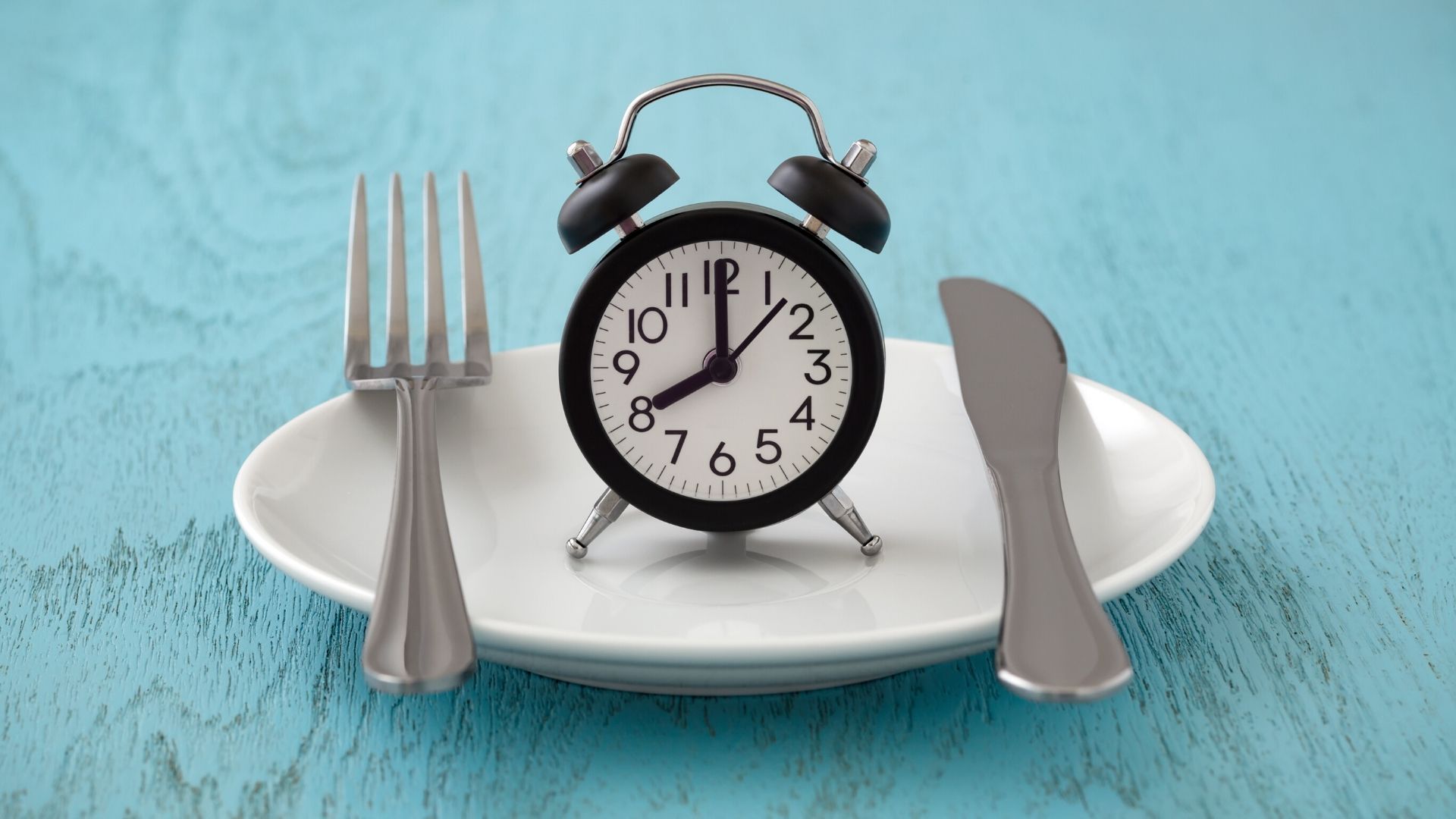 In recent years many popular diets and eating trends have emerged, but one in particular has stood out as of late. Maybe you have heard of it or have tried it yourself, it is called intermittent fasting. Intermittent fasting can be explained as voluntarily restricting eating and feeding times. For the last 9 months I have been intermittent fasting and here is what I have learned. Six days a week I do what is called the 16:8, which consists of eating my first meal at 11 a.m. and my last meal no later than 7 p.m. My own personal testament to the 16:8 is that in 9 months I have reached between 10-12% body fat and have improved my overall energy levels and consistency in my mood. Along with these benefits I have also found some satisfaction in having control over my body's eating habits. The days of the late-night pizza slices are over, so now late-night snacking only happens in my dreams. By cleaning up small habitual snacking and purposely delaying meals it can be a solution to weight loss.

There is some debate about whether intermittent fasting is beneficial, but like most things, it's complicated. A growing body of science shows some mixed results, so I’ll try and break down the gist of it. According to a 2016 publication in the Journal of Sports Medicine entitled "Effects of Intermittent Fasting, Caloric Restriction, and Ramadan Intermittent Fasting on Cognitive Performance at Rest and during Exercise in Adults", it found that intermittent fasting shared similar benefits to that of regular exercise, meaning it enhanced both cognitive and physical performances depending on some variables. Specifically, the study emphasized that intermittent fasting can lower cholesterol levels, blood pressure, diabetes, cardiovascular diseases and hypertension. But it also could help with decision-making skills and other cognitive functions. Additionally, the study also expressed how these kinds of diets can have many negative effects as well. If a person isn't eating nutritious foods or properly hydrating it can do more harm than good. Check here for more information.