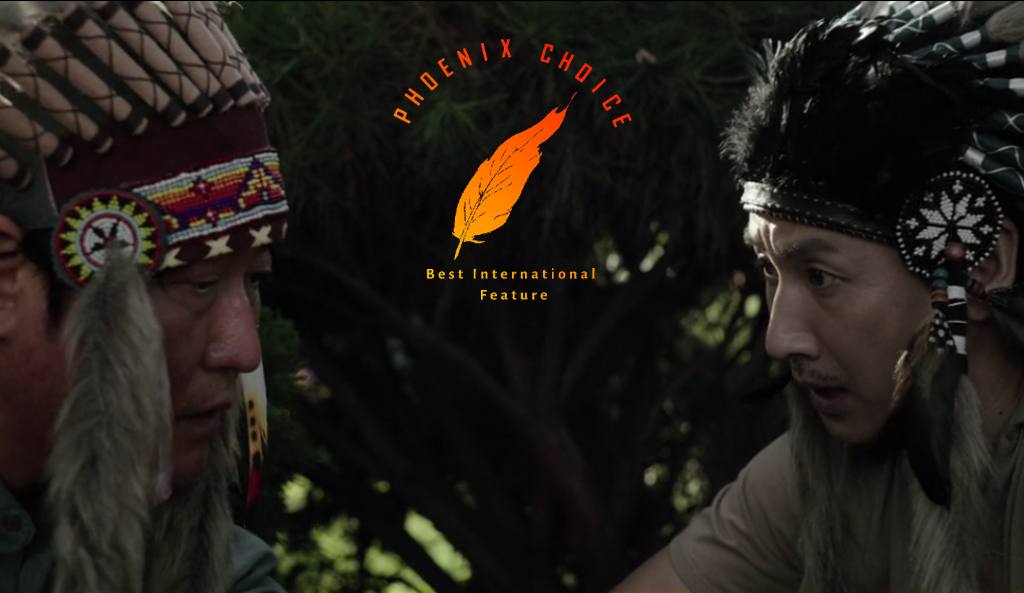 Who Should Win: South Korea – Parasite

Parasite is a brutally blunt movie tackling themes of class disparity, paranoia, and discrimination. Director Bong Joon-ho, aided by a stellar cast and masterful set designers, creates a world at once hilarious and terrifying, in which no one is who they say they are, and nothing is as it seems.

When Kim Ki-woo (Choi Woo-shik) is offered the job of an English tutor for Park Da-hye, the daughter of a rich family, he quickly hatches a scheme with the rest of his family to get them all employed. Over several weeks, the Kims manipulate the Parks, forcing them to replace their hired help. Before long, the Kims effectively infiltrate the Parks’ home, spending most of their days in their house, and living off the money that comes from their well-paying jobs as the Parks’ assistants and tutors.

The title Parasite most obviously refers to the Kim family at the centre of the film’s plot, but it doesn’t stop there. Throughout the film, the Kims are joined by other fraudsters in minor roles. Parasitism is shown not just as a scheme by the main characters, but as a potentially widely-adopted way of life.

The Park family is also shown to be quite fond of America. Dong-ik, the Park patriarch, owes his career to a successful start in the US. Da-song, the Parks’ youngest son, is a fan of American Indians – as portrayed in the most stereotypical serials. Through these examples, Bong portrays cultural appropriation and adoption, types of parasitism distinct from but not unlike his characters’ social leeching.

The performances in Parasite are among some of the year’s best. Cho Yeo-jeong is consistently hilarious as Park Yeon-go, Dong-ik’s gullible wife. Park So-dam wows as Ki-jeong, the maniacal daughter and mastermind of the Kim family. Another standout is Song Kang-ho as Ki-taek, the Kim family patriarch. Ki-taek is portrayed as the Kim family’s weak link – insofar as there is one. Ki-taek starts the film as the proud and happy family head, who nevertheless takes his marching orders from his children and has a harder time fitting into his role. By the end, he’s the one most affected by the events of Parasite, and once tragedy strikes, it hits him hardest.

Lee Ha-jun’s production design is also a sight to behold. The two main sets – the Kims’ sub-basement and the Parks’ house – are cleanly and clearly designed in such a way that the audience never loses track of any character. The Kims’ sub-basement, in particular, is one of the most unforgettable locations of the year, sporting a uniquely impractical bathroom where several of the film’s most memorable events take place.

Bong’s masterfully-crafted dark comedy about a poor family in South Korea was awarded the Palme d’Or at Cannes Film Festival by unanimous vote, in addition to 207 other awards and 40 pending nominations at the time of this writing. It’s also the favourite to win this year’s Best International Feature at the Oscars and managed to score an additional five nominations, including Best Picture and Best Director for Bong. Simply put, critics agree that Parasite is one of 2019’s best films, and the Academy is likely to agree.

Who Got Snubbed: India – Gully Boy

Inspired by the lives of street rappers Divine and Naezy, Gully Boy tells the story of Murad Ahmed (Ranveer Singh), a young man from the Dharavi slums in Mumbai. After meeting local rapper MC Sher (Siddhant Chaturvedi), Ahmed begins writing and performing under the pseudonym Gully Boy. As the two of them rise through Mumbai’s underground music scene, their newfound success begins to take its toll on their personal lives.

Through their lyrics, Gully Boy and Sher call out classism and social injustice, while drawing attention to the slums they live in. Director Zoya Akhtar further emphasizes these themes in the film’s main songs through a series of beautifully-shot music videos. Set in the slums, the videos for “Doori” and “Mere Gully Mein” highlight the people of Dharavi, giving them a voice while celebrating the area.

Themes of social injustice aren’t limited to soundtrack either: one subplot involves Ahmed’s girlfriend Safeena (Alia Bhatt) being forced out of medical school and into an arranged marriage; another revolves around Ahmed’s friend Moeen (Vijay Varma), who recruits his siblings to sell drugs for him. A particularly poignant scene near the beginning has Ahmed’s uncle leading a group of English tourists through the slums. These tourists excitably gawk at Ahmed and his family, seeing them more as relics of a third world country, rather than living, breathing human beings.

While Gully Boy’s message of class disparity hits hard in places, it’s ultimately a very hopeful, entertaining movie. The audience roots for Sher and Ahmed, and – though the ending is somewhat ambiguous – can leave the movie feeling good and knowing they’ve “made it”. While this year’s nominations went mostly to bleaker movies, India’s more optimistic societal drama deserves to stand beside them.

Other Notable Snubs: Japan, Weathering With You; Colombia, Monos; Estonia, Truth and Justice