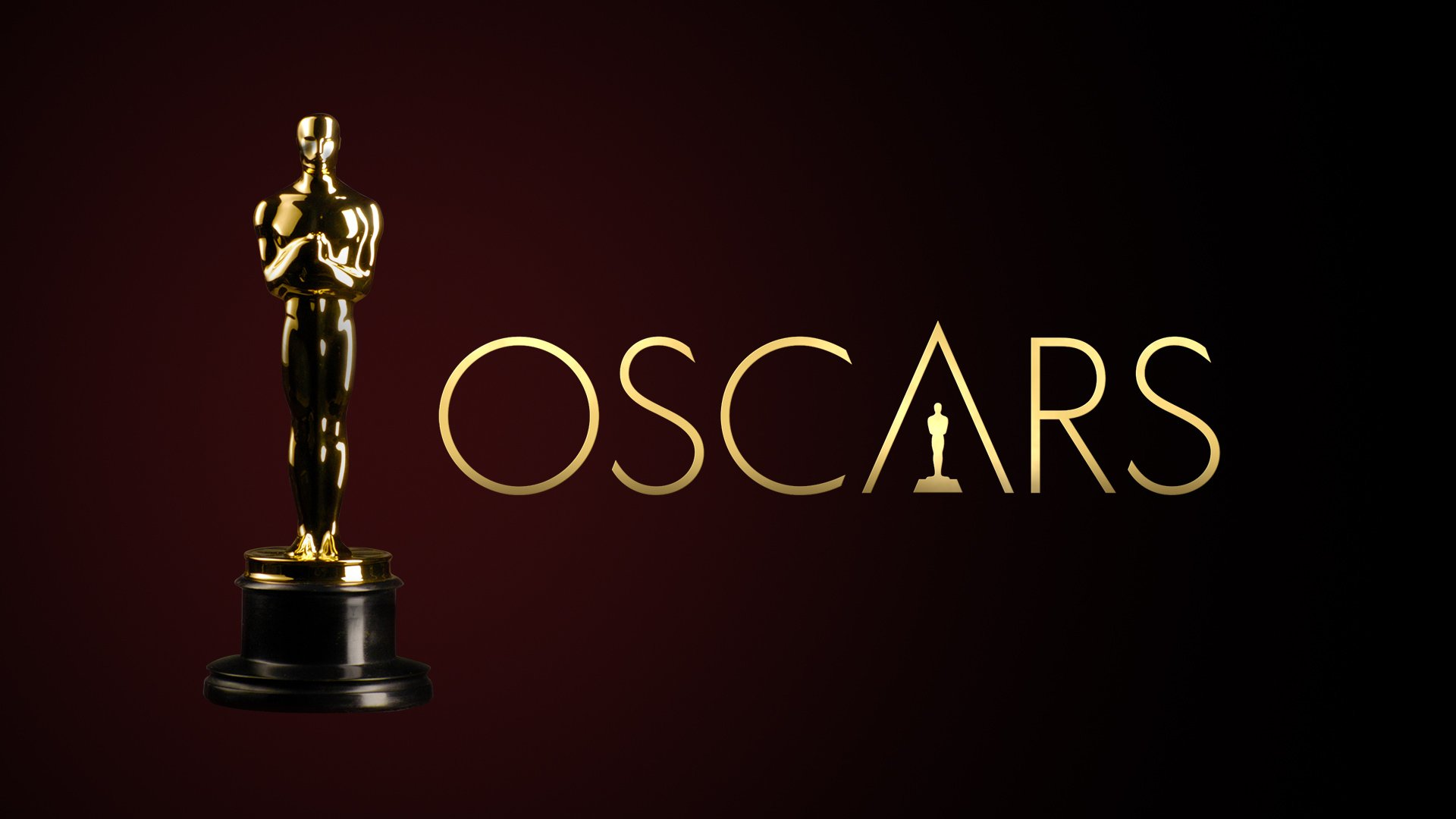 At 5:30 AM on January 13th, 2020, the nominations for the 92nd Academy Awards were announced. Although the 91st Awards saw the Academy make strides towards inclusivity, nominating more people of colour and non-Americans for its biggest awards than usual, this year’s awards are much more usual in that regard. However, diversity aside, the 92nd Oscars are surprising for several reasons, not the least of which is how little they resemble this year’s Golden Globes.

DC’s dark comic drama Joker picked up 11 nominations, including Best Actor for star Joaquin Phoenix, Best Director for Todd Phillips, and Best Original Score for Hildur Guðnadóttir. This makes Joker this year’s most-nominated movie at the Oscars, and the first time a comic book movie has pulled off such a feat. Though it’s far from guaranteed to actually win all of those, Joker needs only 4 wins to beat out last year’s Black Panther for the most Oscars won by a comic-book movie.

Tied for second-most nominations with 10 are Sam Mendes’ WWI drama 1917, Martin Scorsese’s mob movie The Irishman, and Quentin Tarantino’s love letter to Hollywood Once Upon a Time… In Hollywood. Jojo Rabbit, Little Women, Marriage Story, and Parasite each picked up a respectable 6 nominations.

Surprisingly, Disney is less well-represented than usual. Most notably, the media giant was almost entirely shut out of the Best Animated Feature award. The company has picked up Best Animated Feature 13 out of the 18 times it’s been offered – enough that the award is often referred to as the “Disney Award”. This year, however, Toy Story 4 was the only Disney picture to pick up a nomination in any major category. Contrast this to the Golden Globes, in which winner Missing Link was the only non-Disney film up for the award. Toy Story still has a good shot at winning, but it’s certainly a change of pace to see Hollywood’s biggest force in animation so sparingly represented.

Other critical darlings were neglected this year, including Greta Gerwig as director for Little Women, Golden Globe winner Awkwafina for Best Actress in The Farewell, and Christian Bale for Best Actor in Ford v Ferrari. Adam Sandler, as well, delivered what many consider to be his best performance ever in Uncut Gems, a movie which – like The Farewell – was entirely ignored by the Academy. Meanwhile, a few high-profile nominations were taken by critically lukewarm films. Bombshell and The Two Popes both scored less-than-universal acclaim from critics, but were notable for actor performances, and accordingly are represented by two acting nominations a piece.

This year’s Academy Award nominations were far from unusual, but far from predictable. If there’s a lesson to be learned here – and it’s not clear there is – it’s that critics aren’t always the best judges of industry sentiment.