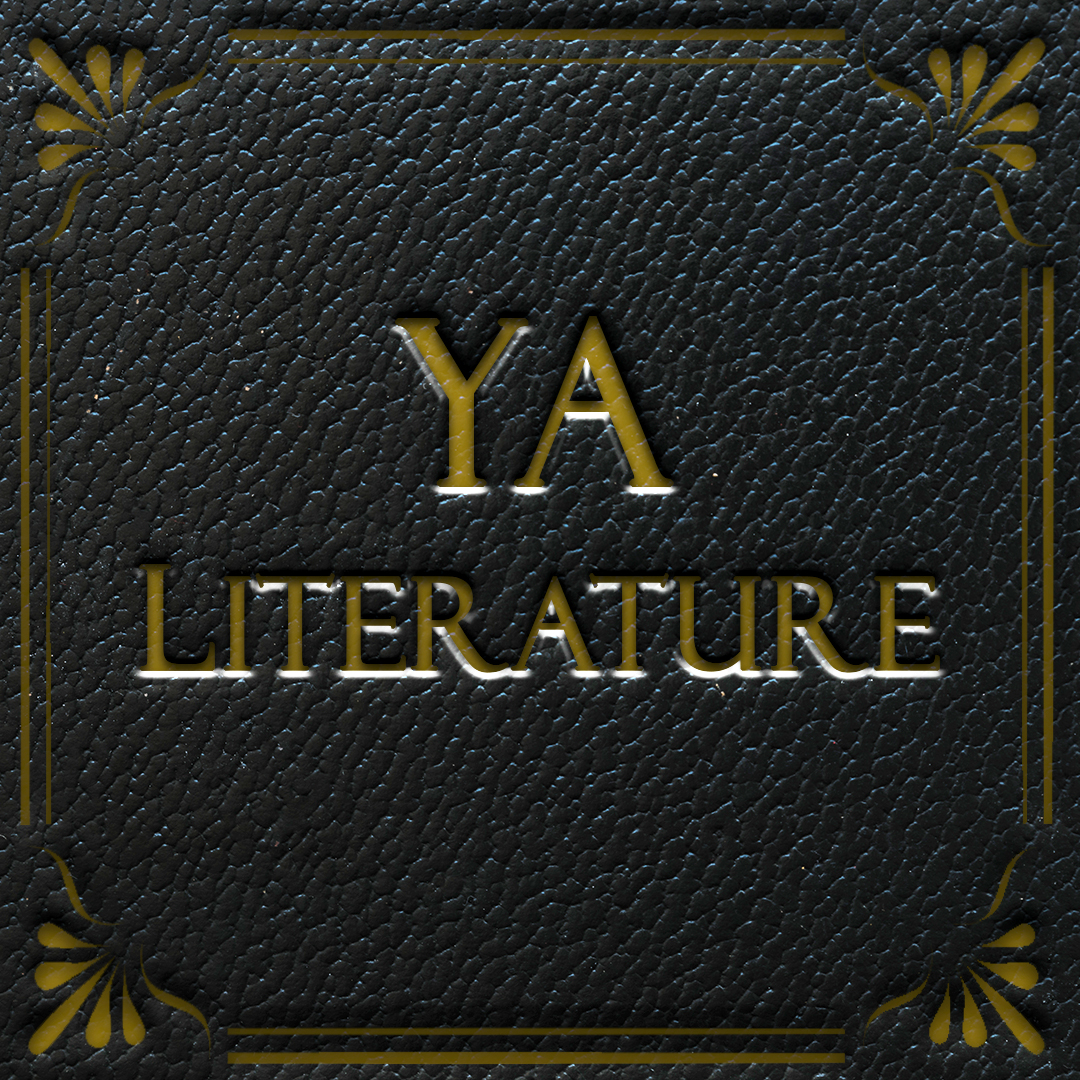 As an English major, I think it comes as no surprise that I love to read; it is what I do in my free and non-free time.

However, my reading tastes are quite extravagant for an English major. I do not read Hemingway, Shakespeare, or Fitzgerald in my free time. In fact, sometimes I think some of the canonical representatives of English Literature are quite overrated; but that is a discussion for another time.

If I am not reading for class, I am reading Young Adult (YA) or Children’s novels. A sense of anxious dread always fills me up when I say these words aloud to someone. I think they are expecting something else from a young English major. Well, I am tired of feeling shame because of what I read.

YA literature is extremely undervalued in the academic world and society in general scoffs at this genre for its limited literary value. I will recognize that due to its target audience, YA has to sacrifice complexity in its mode of story-telling. This, however, does not mean that it sacrifices complexity at the level of characters, plot, and the topics it deals with.

When people think of YA literature, they immediately jump to Twilight. I have not read this book and I am not interested in ever reading a story about a girl who finds her worth and strength in being loved by a shiny vampire. Nonetheless, no one can deny that Stephanie Meyer’s novel had an immense impact in youth reading culture across the world. Young people started picking up books and falling in love not only with Edward/Jacob, but with reading as a source of knowledge, escapism, and entertainment.

YA and Children’s Literature account for 40% of books published annually in Canada. They top bestseller charts for weeks at a time, and gross millions of dollars in the movie industry, if you need to see the economic value of this genre. Novels have been turned into franchises. One need only think of Harry Potter, The Hunger Games, or even more recent books like To All the Boys I’ve Loved Before by Jenny Han, or The Hate U Give by Angie Thomas.

And dollars aside, this genre has provided authors with something that cannot ever be monetarily valued. YA Literature has provided an outlet for marginalized groups, especially female authors, to make their voices heard. The strong female leads that we know and love (Hermione Granger, Katniss Everdeen, Luna Lovegood, Leah Burke) all come from YA novels. As time moves forward, so does this genre. Representation is a huge part of YA, and it has become essential for marginalized communities such as ethnic minorities and the LGBTQ+ community.

Teenagers that cannot identify with anyone around them, or even adults that did not have the privilege to ever read about themselves in a book, are now finding deep connections with fictional characters and finding themselves in literature because of YA.

The thematic of these novels is far more complex than just a meet-cute or a romance. Even for those which are, there is nothing wrong with writing about the little, everyday things that make life beautiful. On the other hand, YA Literature deals with topics that adult fiction is too scared to deal with openly: racism, homophobia, misogyny, refugee crisis, mental health, suicide, cancer, amongst others.

Take The Perks of Being a Wallflower, by Stephen Chbosky, for example; this novel has been banned multiple times for openly discussing teen sexuality, drug abuse, and depicting a young boy suffering from PTSD and anxiety. Or Thomas’ The Hate U Give, which has been banned for a realistic portrayal of police brutality against African American populations in the United States and a black, female protagonist that becomes a strong activist within her community.

If the youth are the future, then we should be encouraging them to pick up these kinds of books, which will help them live in a society that recognizes its structural problems and does something to fix them. YA Literature is empowering, not just for teenagers, but for whoever picks up a novel from this genre.

The first time I found myself in a book was while reading the YA novel The Poet X, by Elizabeth Acevedo. I had never encountered a young Latino woman in literature before, one that was so immersed and tangled in the complexities of identity and what it means to be in between two cultures. She found power in her poetry, as I find power in my writing. My reading of this novel spiraled into a whole university level research project about Latino identity in North America as it relates to reclaiming hybridity.

Young Adult and Children’s Literature essentially reminds us what it is like to wear your emotions on your skin, to be constantly thrown around by a society that undervalues our potential, and what it feels to grow stronger out of this. YA is giving back agency to young people, and as the genre continues to develop, I hope it continues to diversify and becomes even more bold in its challenges to society. Call me Peter Pan, but I think that everybody should pick up a YA novel, and I assure you will be pleasantly surprised.