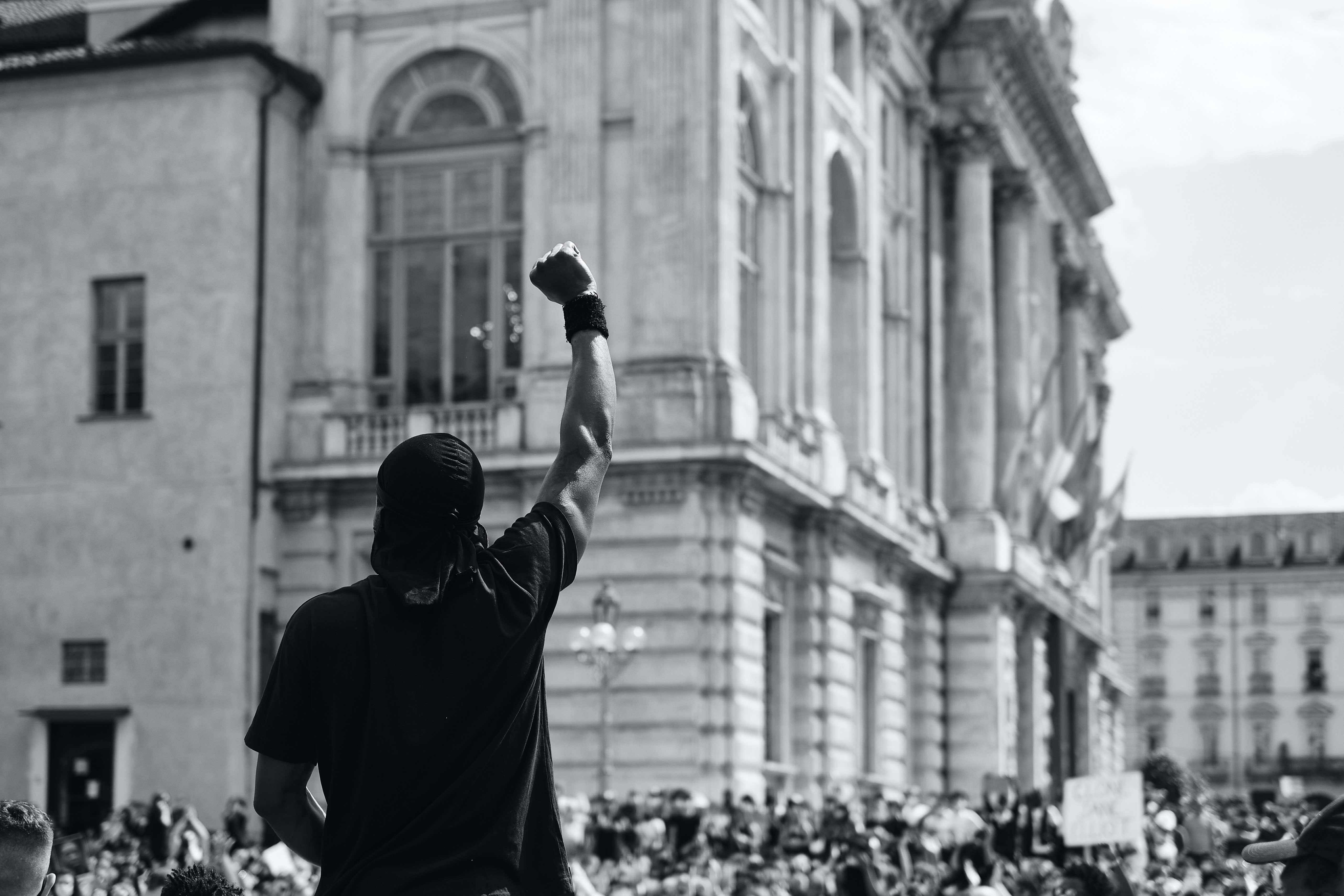 In light of the Black Lives Matter Movement in theUSA, Canada is being recognized as a beacon of equality and open-mindedness in comparison, with limited racism and inherently no systemic discrimination.This belief is further encouraged by well-known politicians, such as Quebec’s premier,François Legault. The idea of Canada as a safe space is further popularized on large news platforms. The problem? This is simply not true.

Systemic discrimination and racism are a huge part ofCanada’s history and these issues are still predominant today, even if we are made to believe otherwise. Currently, Indigenous and Black people are disproportionally affected by discrimination compared to other demographics and are more likely to suffer from police brutality.

This is brought to light in a recent media release by The BC CivilLiberties Association, Union of BC Indian Chiefs, and Hogan’s Alley Society. VancouverMayor Kennedy Stewart is being called upon to eliminate the racist street checks in this city. A street check is a check in which individuals are stopped and made to disclose their personal information which is then recorded.

According to these organizations, the majority of people targeted for street checks are Indigenous and Black. In 2017, statistics show that despite making up only 1% of the Canadian population, Black people accounted for 5% of unlawful street checks. Indigenous people accounted for 16% of street checks whilst making up only 2% of the population. A lot of the time, these individuals were stopped for everyday tasks such as walking their dogs and walking in the rain.

According to Grand Chief Stewart Phillip of the Union of BC Indian Chiefs, street checks are “artefacts of a racist police regime.”Not only do these checks promote systemic discrimination and racial profiling but they also put Indigenous and Black people at risk of greater violence at the hands of the police.

Another incidence in Canada concerning police brutality leading to a fatality is the death of Chantel Moore. Chantel Moore was a 26-year-oldIndigenous woman who was shot and killed by police in New Brunswick. The police were called to perform a wellness check on Moore but subsequently shot her five times claiming she had threatened an officer. The officer did not attempt to use non-lethal force prior to shooting.

According to Tom Stamatakis, president of theCanadian Police Association, “Police are lawfully authorized to use up to deadly force — which includes using a firearm — where they believe that they're in imminent danger of being seriously injured or killed.” However, most of the time, Indigenous and Black victims of police fatality posed no threat at all.

In Toronto, Black residents are 20 times more likely to be the victims in fatal police interactions than any other demographic. These statistics display the blatant disregard for Indigenous and Black lives who are far more likely to be harmed than other people in Canada.

What these statistics and news stories seek to show is that systemic discrimination has existed in Canada for a very long time and continues to exist today. From the racist police street checks to the death ofChantel Moore and countless others, systemic discrimination is still very pervasive today. At the end of the day, Canada may encourage far more multiculturalism than its southern neighbour, but a melting pot is still a racist pot.