The Complicated Creation of a Legacy 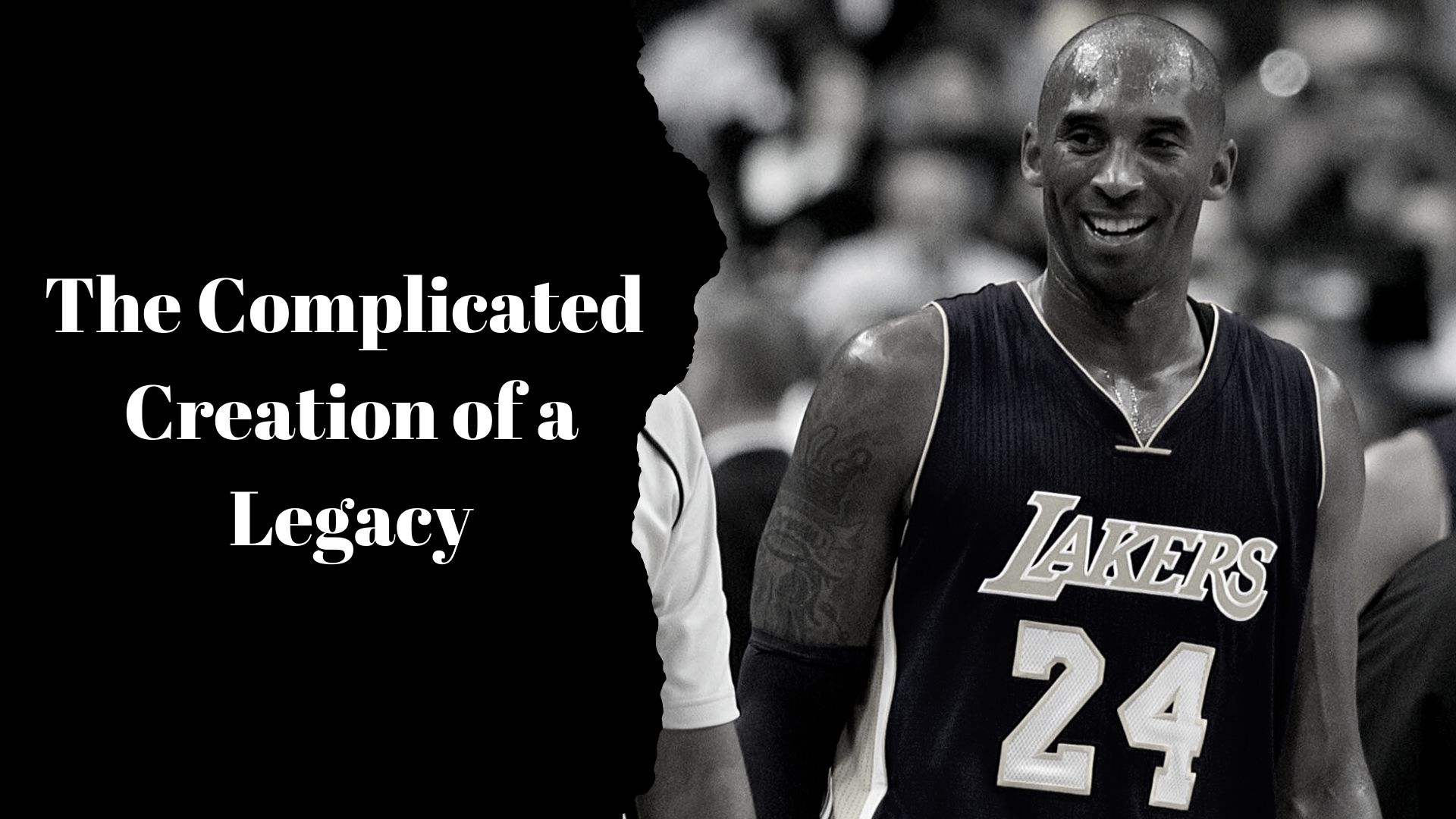 With the tragic death of Kobe Bryant on January 26, the media became flooded with praises from celebrities, news personalities and fans alike. Many spoke of the great man he was and how inspirational he was. Others pointed to what a wonderful father he was and his dedication to his family. But woven within that adoration was a dark moment of his past.

In 2003 Kobe Bryant was accused of a violent rape by a 19-year-old hotel worker.  While the charges were eventually dropped and the issue was settled out of court, Bryant had to publicly admit the interaction between the victim and himself had not been consensual.

In the original investigation, Bryant denied any sexual interaction with the victim and until he was informed that there was DNA evidence. Medical reports of the victim’s injuries were also consistent with rape. An article by the Daily Beast explains the incident and the aftermath in detail.

People were outraged that this incident from Bryant’s past was brought up so soon after his passing or even at all. Some argued that it was disrespectful to his memory. Others said it was irrelevant because it happened so long ago. Many directed hostile and abusive comments to any person who mentioned it. A reporter with The Washington Post was suspended following the backlash she received after posting a link to the Daily Beast article. That suspension was later lifted after The Washington Post was criticized for its handling of the situation.

What the debate surrounding whether or not Bryant’s rape accusation should be brought up in conjunction with his memory does is present a larger question that needs to be addressed: where is the placement of wrongdoings in the creation of a legacy?

In recent years, there has been a greater push in society to hold people in the public eye accountable for what they have done. Now more than ever, people are being called out for what they do and say. Society has started to realize that people are not simply one thing or the other, but multidimensional individuals that may have done some great things but have also done wrong.

And as wonderful as it is that we have become more comfortable with speaking truth to power, where does that leave us when we are trying to decide how someone should be remembered?

Should we still put them in categories of good and bad? Should only their accomplishments and positive contributions be acknowledged? Is it appropriate to attach their wrongdoings to discussions following their deaths? How much of an impact should their wrongdoings play in their overall legacy? Are some wrongdoings worse than others? Where is the line?

We can’t deny what Bryant did. It’s there. He admitted to it. It’s an irrefutable part of his past.

This conversation is one that society needs to have. Although, truthfully, it may never be figured out. There are many nuances and contexts that must be taken into consideration when discussing legacies

For example, Sir John A. McDonald is hailed as one of the greatest Canadian Prime Minister, but his policies did incredible damage to the Indigenous peoples, the ramifications of which are still being felt within society today. Does he deserve to be so revered in Canadian history?

Michael Jackson undoubtedly created incredible and icon music. There is also shocking evidence to support that he was a pedophile that sexually abused young boys. Should we separate the artist from the art? Is it even possible to do that?

Society will have to get to a point where we accept both sides of people. That we can acknowledge that people may have done some good, but that others suffered because of them. And those experiences and perspectives must be considered just as valid and valuable to the greater discussions of legacy as any other.