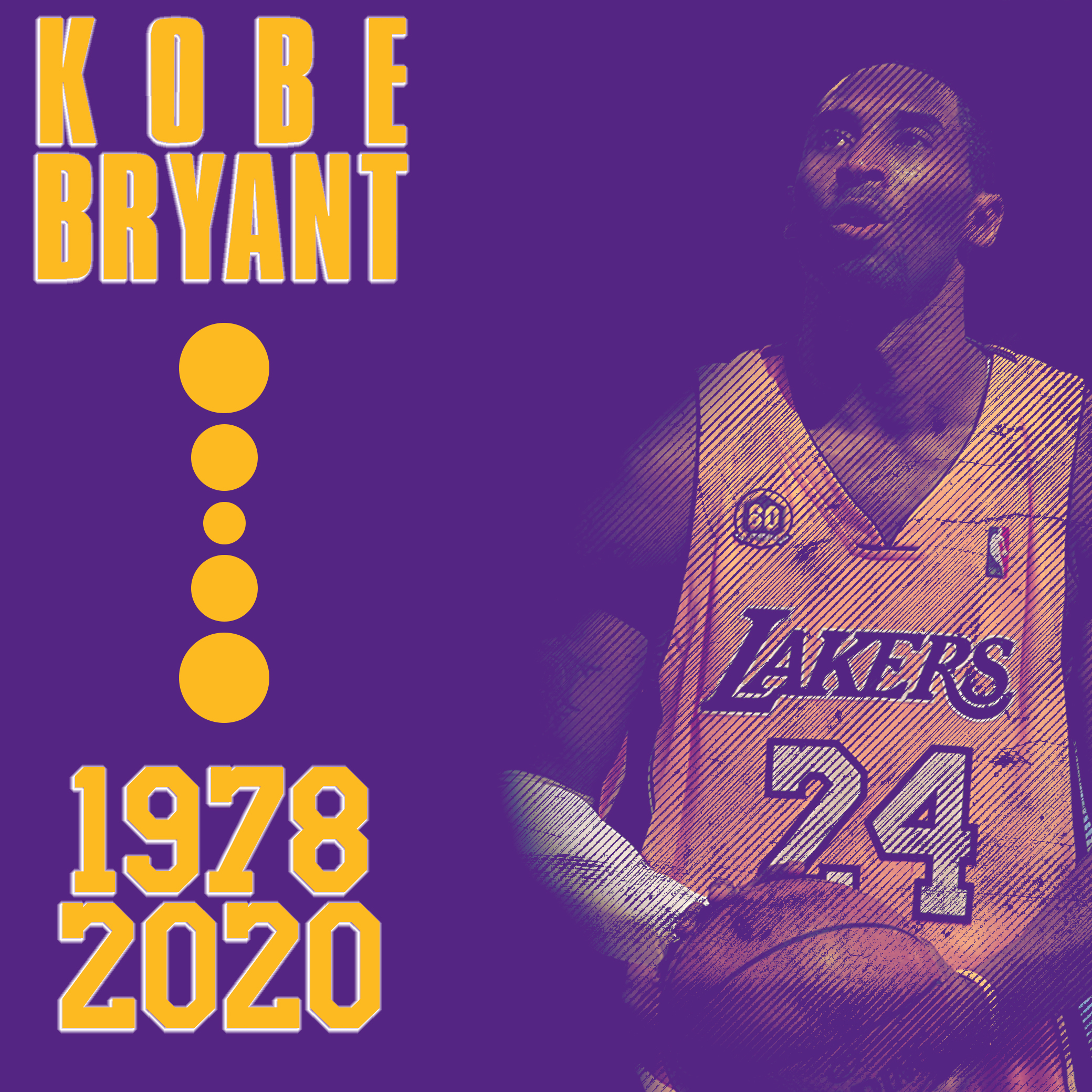 On January 26, 2020, basketball legend Kobe Bryant passed away along with his thirteen-year-old daughter Gianna in a Helicopter crash in Calabasas, California. The exact details of the cause of the crash may take up to 18 months to recover, and the public is left with many questions unanswered. In total, the crash claimed the lives of nine people and their identities have been recently released.

Bryant is one of the most iconic basketball players of all time. It wasn’t so long-ago kids playing games of 21 would yell, “Kobe” as they took jump shots at baskets. Bryant played 20 seasons with the LA Lakers after entering the NBA straight out of high school. Along with his incredibly successful career, he was nominated 18 times to the NBA all-stars, won five championships, and was the 2008 NBA’s Most Valuable Player. Bryant holds many titles and has the fourth most recorded points by a player in the NBA, regular and postseason.

Bryant recently retired from his NBA career after the 2015/16 season due to the deterioration of his body from injuries. Only four years out of retirement, the 41-year-old and his young family had been active and enjoying life. Bryant’s wife Vanessa married him in 2001 and they have had four daughters over the span of their marriage (two in the last three years). In Kobe and Gianna’s unexpected passing, they leave behind wife/mom Vanessa and three children/sisters, in what is certainly a devastating loss for the basketball community and the Bryant family. It is a tragic event and the sports world feels for the Bryant family in these unexpected times.