The Value of Black History and Education Reform in Canada 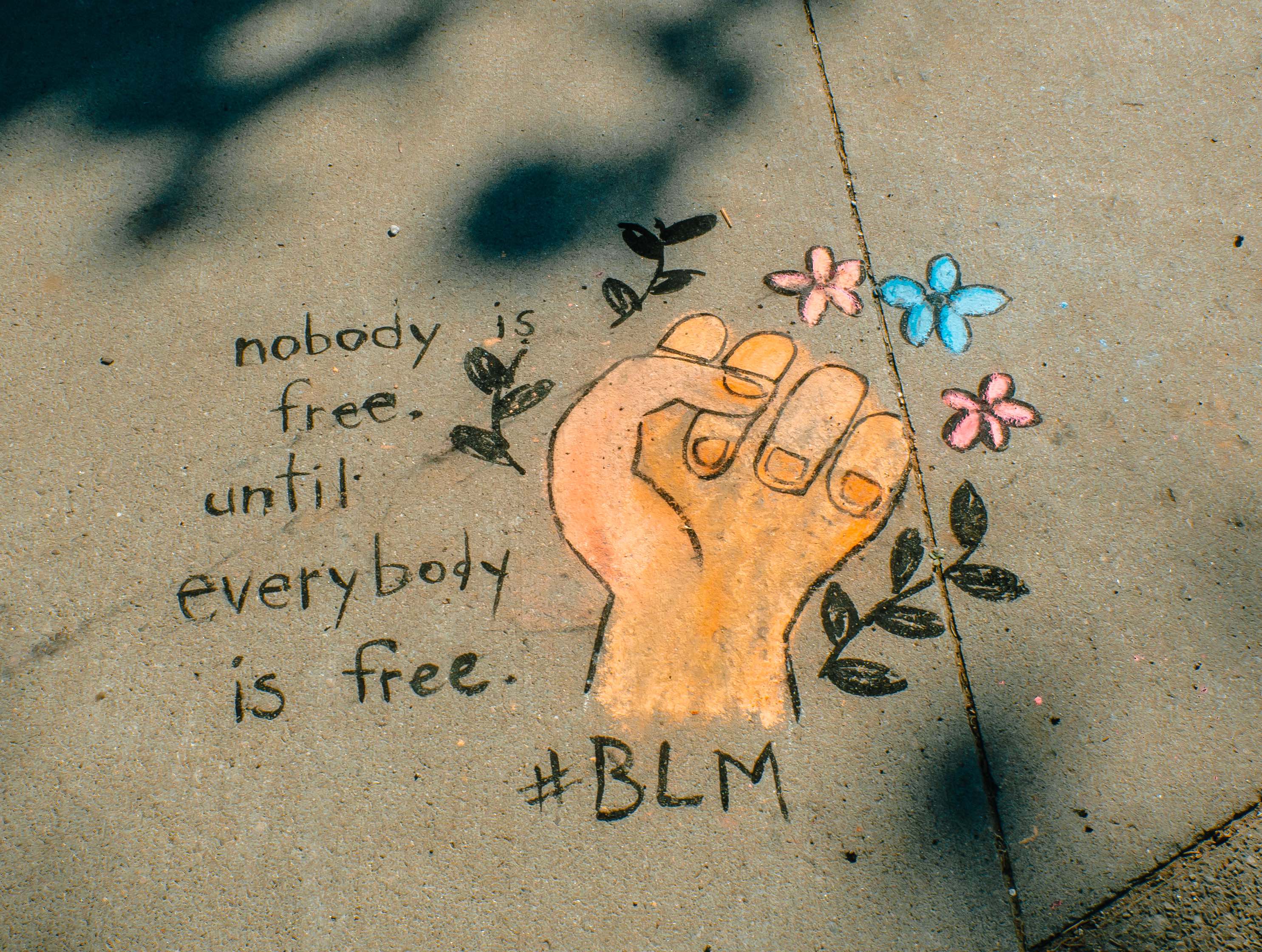 In recent months, the Black Lives Matter movement has gained considerable traction and support following the unjust murder of George Floyd by Minneapolis law enforcement. The increased awareness surrounding this movement has brought up important and overdue conversations about the history of oppression towards Black people and the systems that have upheld this oppression to this day.

Social media has played a large role in spreading awareness across the United States, Canada and the rest of world about protests and information supporting Black Lives Matter.

On June 19, an Instagram account that I follow called @alliesdoingwork, posted a video spreading awareness for Juneteenth which is a holiday that commemorates the liberation of those who had been enslaved in the United States.

In the video posted by @alliesdoingwork, the account creator Eryn Danielle made an important statement that reinforces the mission of Juneteenth organizations. She said, “I think it is important that we reclaim our history and that we understand that Black history is an integral and foundational part of the history of the United States instead of being viewed as something separate.”

As a student living in Canada, I believe it is important to recognize the significance of Black history and the fight for freedom in the United States. However, it is also important to understand thatCanada is not, and has never been, void of racism.

It is often believed that Canada’s sole role in slavery was to act as a ‘safe haven’ for enslaved persons coming from theUnited States in the 1800’s. However, Canada has its own history of slavery that is often not discussed due to a lack of education surrounding Black andIndigenous peoples in Canada.

UBCO’s African Caribbean Student Club addressed issues surrounding Canada’s education system in an online panel discussion titled Looking Beyond theCastles of Your Skin that was held on June 12, 2020 and is currently posted to YouTube.

During the video call, the guest panelists discuss howBlack history is often brushed over in Canada and state that they often have to seek out resources on their own time to learn about Black history rather than learning it in the classroom among their peers.

As the guest panelists pointed out, lack of representation in education is a distinct example of white supremacy. This points to the urgent need for education reform in Canada so that students receive fair and anti-racist education at all levels of schooling including post-secondary.

In an Instagram post made by Emma Kumer titled DidYour Education Prepare You to Be Anti-Racist? she wrote “An anti-racist and fair education includes reading Black authors, learning Black history, and teaching students how to be allies to their peers.”

Education and knowledge often influence beliefs and opinions which means it is important for today’s generation of students to be informed on Black history as it is our responsibility to help dismantle the systems of white supremacy that have been upheld for generations.

Change will require both individual initiative as well as systemic changes including education reform. To learn more, seek out books by Black authors, actively listen toBlack friends and look at credible resources online. For somewhere to begin visit: https://blacklivesmatters.carrd.co/#educate.