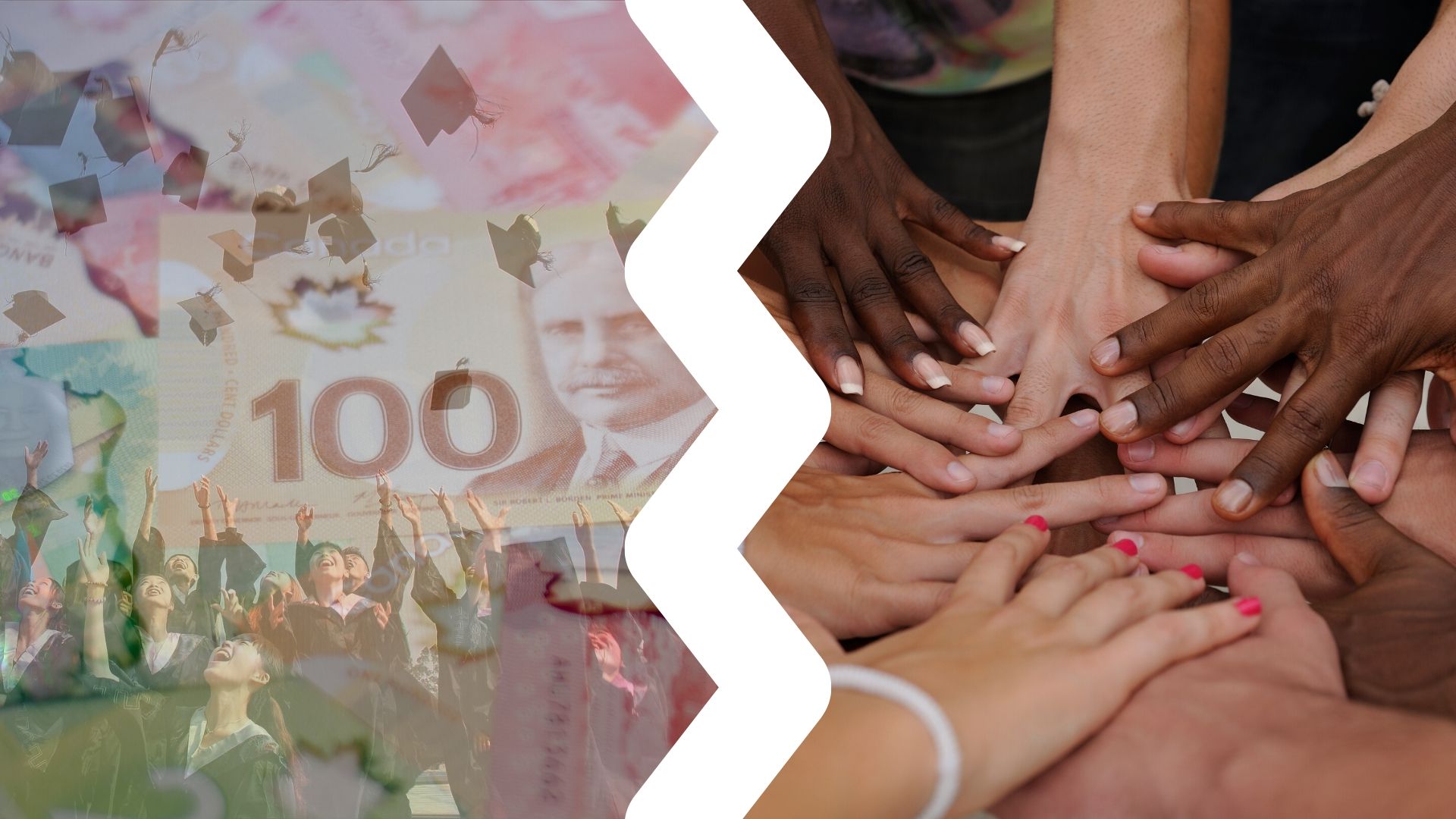 “International education is an essential pillar of Canada’s long-term competitiveness,” says Minister of International Trade Diversification James Carr on the Government of Canada website. “Canadians who study abroad gain exposure to new cultures and ideas, stimulating innovation and developing important cross-cultural competencies. Students from abroad who study in Canada bring those same benefits to our shores. If they choose to immigrate to Canada, they contribute to Canada’s economic success. Those who choose to return to their countries become life-long ambassadors for Canada and for Canadian values.”

“In 2018, more than 721,000 international students studied in Canada, sparking new ideas, strengthening innovation and building people-to-people ties that are crucial to international trade and the global economy,” Minister of Immigration, Refugees and Citizenship Ahmed Hussen added.

“In 2018, international students in Canada contributed an estimated $21.6 billion to Canada’s GDP and supported almost 170,000 jobs for Canada’s middle class,” Carr also stated on the Government of Canada website.

An average family cannot afford this.

As such, it is only international students that come wealthy families that would be able to afford what UBCO charges for a degree. And this is concerning, not because of who is coming, but of who is not coming.

Charging international students such high rates of tuition eliminates a huge demographic of people from around the world that would contribute to the diversity of ideas and innovations at our institutions.

Yes, students can apply for scholarships, grants and student loans, but the cost is still creating a barrier that forces students to apply for scholarships, grants and student loans. And these avenues still do not guarantee that a student would acquire enough funds. Canadian universities are losing out on attracting many young people with drive and potential simply because pursuing a secondary education in Canada is unaffordable.

If the federal government truly believes this then they must make education for international students more affordable and do away with ridiculous tuition rates.