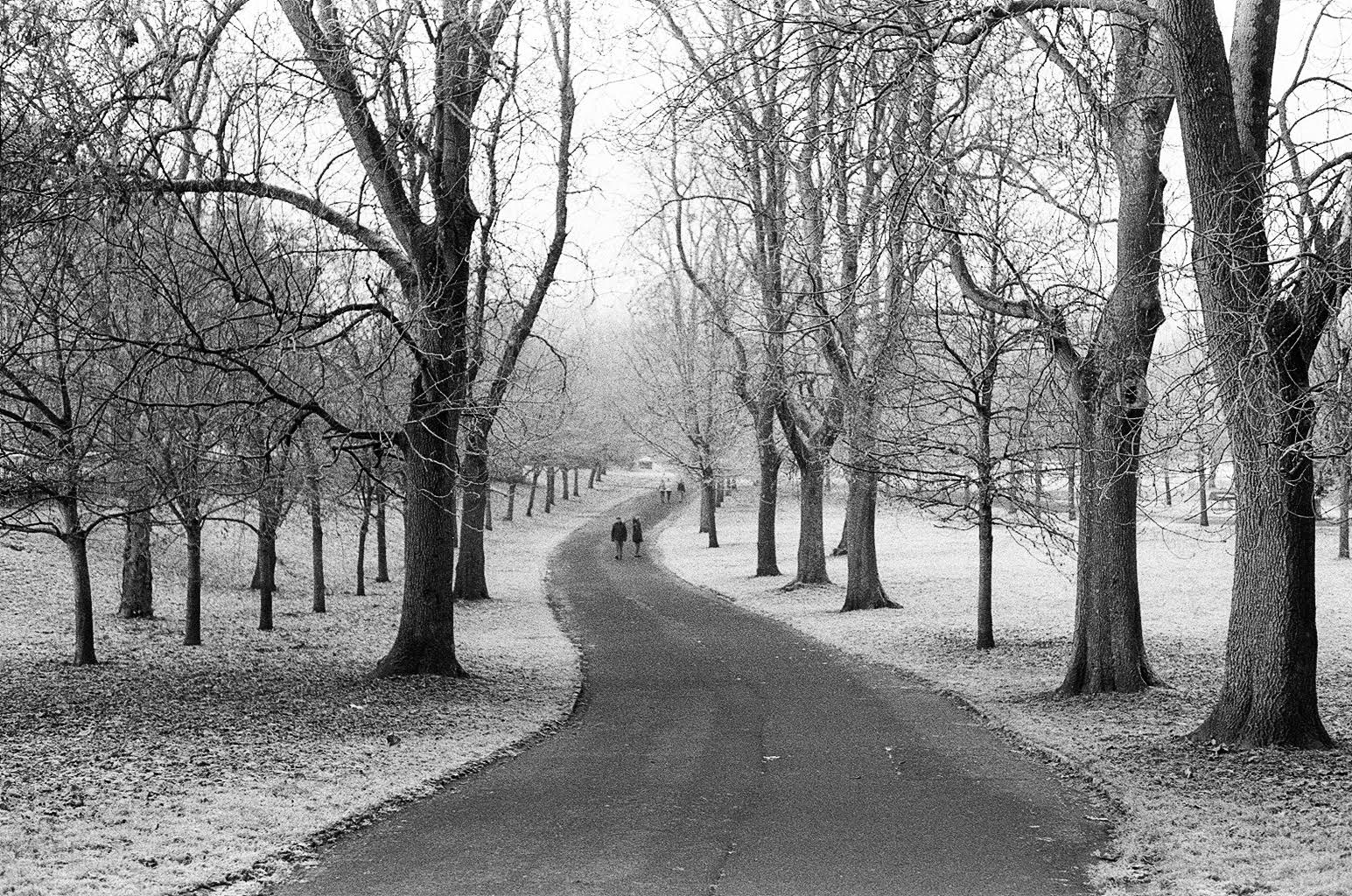 Welcome to a new series, UBC Okanagan Artist Spotlight, where we sit down with various members of the UBC Okanagan community and find out more about the things they create. Both students and faculty members will be part of this series. In the first volume of this series, we sit down with a Bachelor of Arts student and film photographer Jayme Miller.

Miller is a third-year BA student from Kelowna. Although born and raised in Kelowna, Miller has spent a considerable amount of time living in Europe: “I spent my most formative years in Europe. And that really shaped who I am as a person.” She moved to London when she was 20 years old, spent two years there and then moved to Berlin for another two years before returning to Kelowna. It was during this time, while she was working in the fashion/photography industry in Europe, that she became exposed to film photography: “I’ve always been interested in it. My parents got me a digital camera when I was in middle school, but I really got interested in film photography when I was living in Berlin. I had a lot of friends who were photographers and I just sort of thought that maybe I could try it too. I was pretty much hooked from the beginning.”

Miller prefers film photography specifically, stating, “I don’t really enjoy digital photography. I think there’s a few reasons I prefer film. One is that aesthetically, it just looks so much better. I don’t like how digital photography feels so crisp. I like the grain of film and the shades of black and white. Also, I really enjoy the whole process of it, that you don’t see the photos right away. It makes you a lot more conscious of the whole composition because you only have 36 images per roll… And I definitely love making hand prints, it takes so long but it’s so beautiful and compared to a digital print, I think it’s just so much nicer.”

Her main inspirations are twentieth-century documentary photographers including Garry Winogrand, Lee Friedlander and Walker Evans. Miller describes her work: “I’m a really nostalgic person. I also don’t like to manipulate or pose people, I just like to capture things as they are. People in their natural habitat, buildings or streets. I definitely prefer black and white. I just think it looks more beautiful to me. And it lets you focus more on the subjects and the forms and the contrast compared to colour film.” 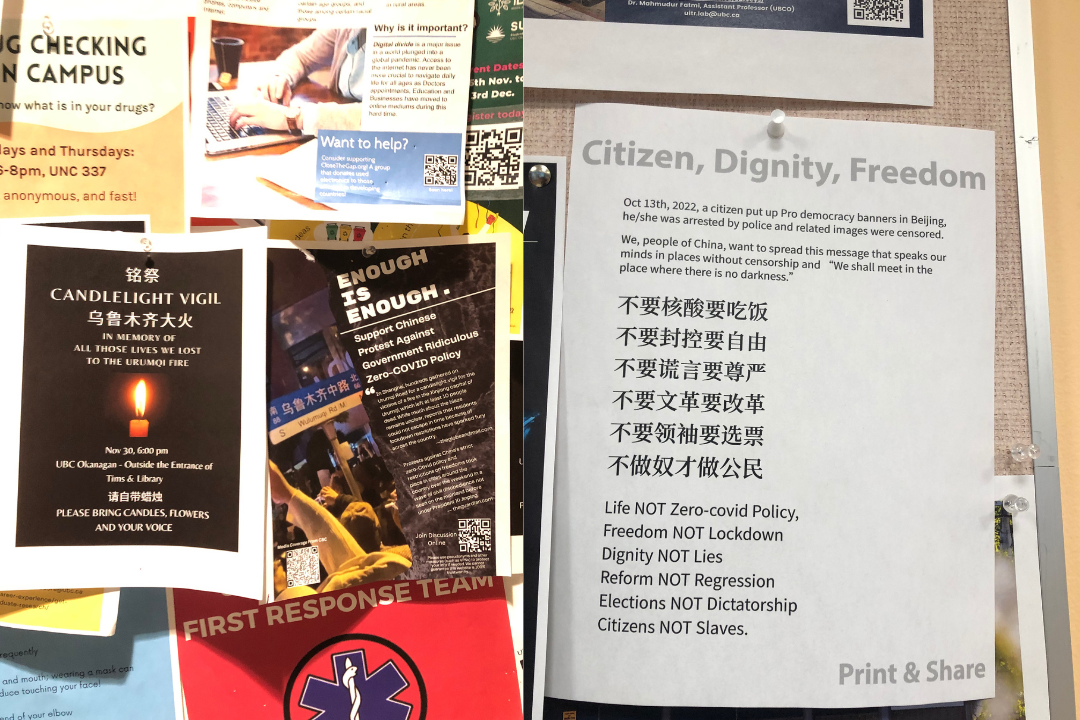