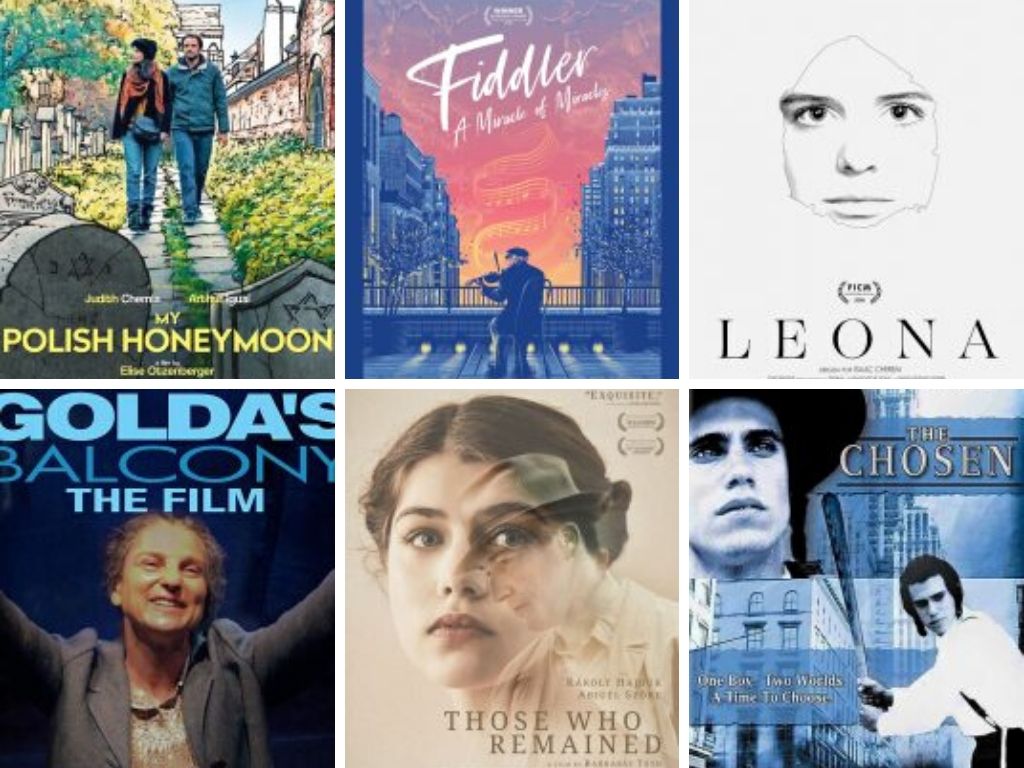 The Vancouver Jewish Film Centre is a long-standing community associated dedicated to the preservation and showcasing of Jewish culture, identity and history through the art of film. They host film screenings throughout the year at a variety of different venues in Vancouver. However, their signature event is the annual Vancouver Jewish Film Festival.

This year’s festival will take place from February 27 to March 8, 2020. While the curation of the films screened are focused on the diversity of Jewish culture and heritage, the festival is open and inclusive to everyone. The lineup of films is presented to appeal to a wide audience. Documentaries, comedies, dramas, children’s movies and more will be represented at this festival. The films will be screened at two venues at this year’s festival: the Norman Rothstein Theatre and Cineplex Fifth Avenue Cinemas. In addition to the film screenings, there are a number of events taking place throughout the duration of the festival. These events include panel discussions with guest filmmakers, directors, writers and producers with audience participation, opening and closing festival reception events and more.

For more information including the full festival listings, ticketing information and more, visit their website.