Visiting Palestinian-Canadian to speak at UBCO 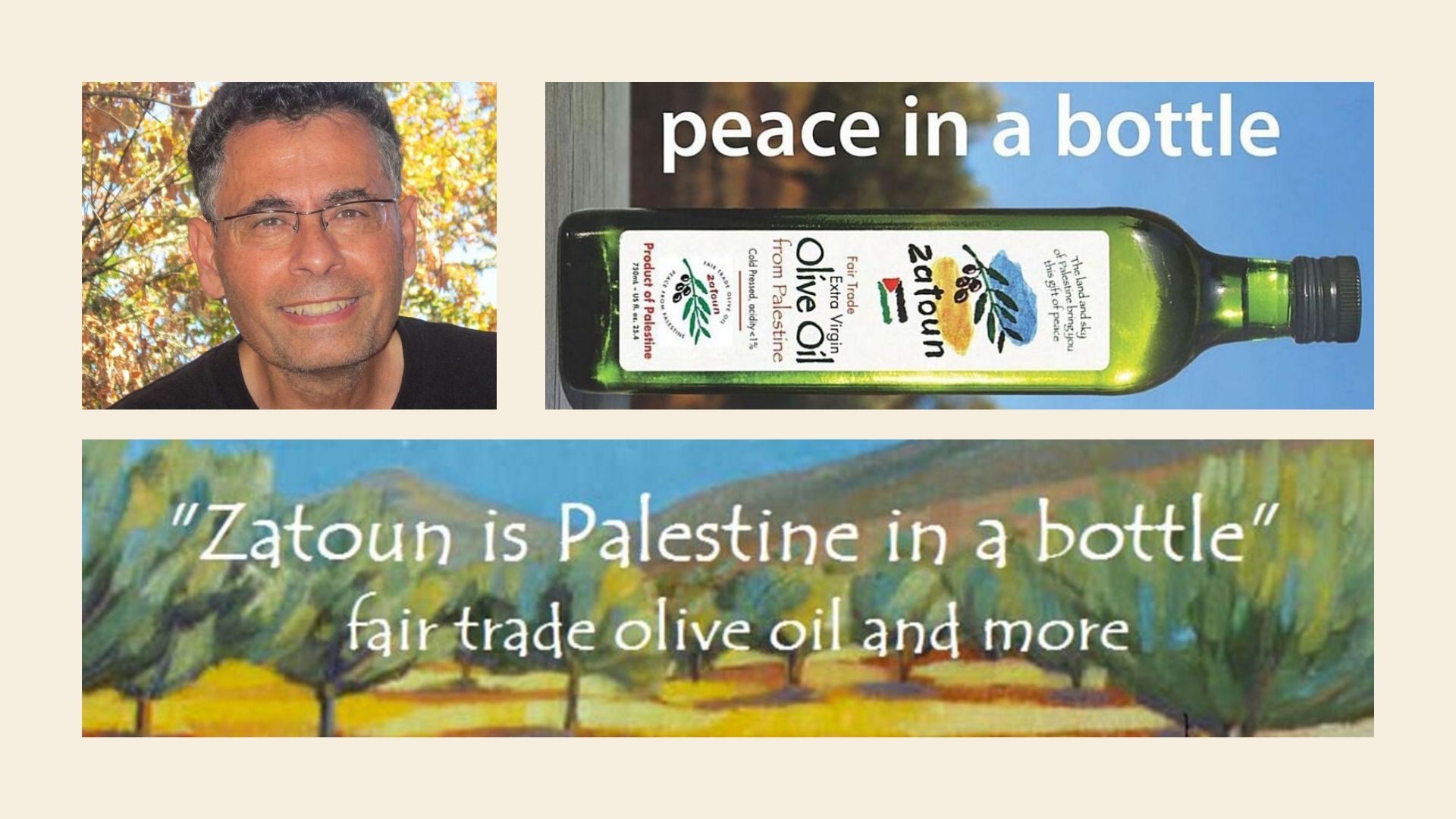 Palestinian-Canadian speaker Robert Massoud will be visiting UBC Okanagan in the first week of March to discuss his business as well as the politics of the Israeli/Palestinian occupation. Massoud is being hosted by both UBCO’s Enactus club and the new Amnesty International Club.

Massoud is the founder of Zatoun, an olive oil business using olives grown and harvested through the Palestinian Fair Trade Association. The business is centered around connecting Palestinians and Canadians through the usage of the olive, a symbol for peace, warmth, light, and divinity in Palestinian culture. According to Massoud, Zatoun contributes over $240,000 to the livelihoods of Palestinians yearly.

Massoud is a well known Canadian speaker, invited to speak at a large number of events. His passion lies in sharing the unique message of creative participation and nonviolent resistance engaging Canadians to learn and be in solidarity with Palestinians. His message is that Israel-Palestine is of direct interest to all humanity and its resolution is vital to peace in the world and ultimately to the health of the planet.

The event, occurring March 2, will focus on Zatoun and the importance of social enterprise and social justice in economics and politics. Specific discussions will include the concept of fair trade, something Zatoun advocates for.

Massoud will be in the Okanagan Valley throughout the first week of March on a 15-stop speaking tour with other venues in Kelowna, Kamloops, Vernon, Penticton, Lake Country, Summerland and Salmon Arm. For more information about venues or media interviews, please contact zatoun.sinteriorbc@gmail.com.