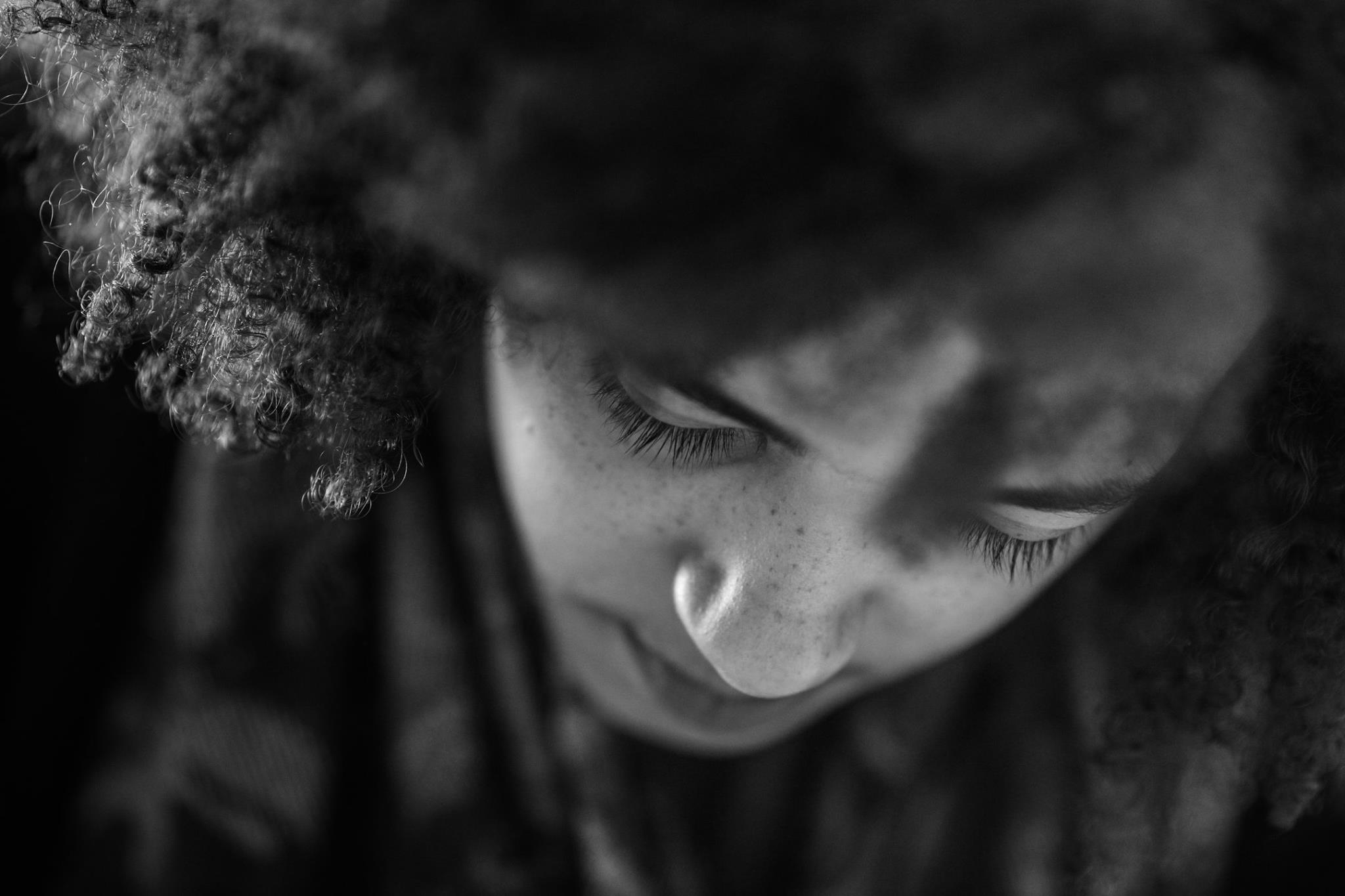 In light of the recent widespread Black LivesMatter protests and discourses, The Phoenix News recognizes the importance of highlighting the diversity of artistic voices that have and continue to pass through our campus.

In the first volume of this new series, we spoke to Katila Whiteman, a UBCO alumni who graduated in 2019. She holds a Bachelor of Fine Arts with a minor in Art History. Her practice is a mixture of graphic design, photography, visual arts, and writing. She currently resides in Nairobi, Kenya. Here is the conversation we had with her about her work and her thoughts on the current discourses surrounding race and identity.

Arts Editor: Briefly tell us about you and the ethos behind your work.
Katila: My visual art, which mostly comprises of photography and graphic design, is about self-discovery, culture, and nature. Being mixed race always feeds into how I approach ideas because I recognize that there are multiple valid perspectives to any given context. I use visual art (photography, graphic design, painting and drawing) for abstract ideas. Writing is a tool I use for more serious work that requires specificity and clarity. In my most satisfying projects, I combine writing and visual art.
‍

AE: What are you currently working on?‍

K: Considering the current global energy, the most recent and relevant project I worked on was beginning an independent newspaper called Nusu Letter. Nusu means “half” in Swahili, and mixed-race people in Kenya are sometimes called nusu-nusu, although it’s not a very respectful term. Through this project, I wanted to utilize a familiar form of news consumption. By using a well-established form of media, I could then tweak and reorient the message. From that space, I could play on the validity that the newspaper format lends to the perspectives it shares. I chose to write about topics that are presented as black and white and tease out the grey areas. One topic I discuss in Nusu Letter and care deeply about is the mass construction in Nairobi by large Chinese corporations and the direct impact it has on the environment.

AE: How does your personal identity influence your work?

K: Being a human is far from simple. Who I am as a person will always feed into my creations, sometimes to enhance them and other times to derail them.There have been many times when I had to pat down my rebellious nature in order to uncover the untainted version of an idea.

AE: How have the recent widespread protests and discourses surrounding race/culture affected you/your work or both?
K: Right now, people have a lot more time for introspection. The Black Lives Matter movement has been growing for a while. However, without the distractions of traditional social life (work, events, entertainment) and with such a shift in daily life, people all over the world have time to sit, think, talk, and listen. We aren’t going outside of our homes to experience the world. We are able to meet the world with more vulnerability by greeting it from our homes and in our pyjamas.
Thinking about the visible attempt to repair and heal racial inequality in America has been delicate and humbling. It gets a bit confusing when I try to reframe those issues to fit Kenya, where I’m living now. Racial inequality in Kenya is a vastly different creature and will obviously require different tools. Were I still living in Canada, the tools would be different there, too.

AE: What changes would you like to see at UBCO/in Kelowna in regard to racism/discrimination against minorities?
K: I’d love to see people start at the beginning. As we’ve seen in America, nations must look further back into their own history in order to repair broken structures that are still around today. That needs to happen on familial and individual levels too. Each family probably has untouched stories that are wrapped up in the issues we are discussing today.This time in human evolution is unique because we can be much more honest about the past. It’s harder to ignore images and stories when the Internet allows us to be so rapidly connected. Just by comparing our generation to that of our grandparents, we can see that history doesn’t stay in the past like it used to and ignoring or avoiding the pain of the past is no longer an easy option.
In order for people to heal globally, they need to embrace the ripple-effect rather than focusing on the pebble that caused it. America has always had a global influence through the magnitude of its collective culture, specifically Hollywood. Sometimes I almost feel American because I know its culture from the radio and television. However, when I identify with American culture, I ignore my own. I hear, see, and feel the depth of the emotional trauma that the U.S must deal with. It’s quite terrifying to behold. Since the U.S is the loudest country in the world in terms of culture, it benefits everyone to acknowledge their cries for justice through action. However, deconstructing hierarchies of injustice, racial or otherwise, will look different in each country and town. The common factor has to be digging up the past, discussing it in an honest manner, and then taking action. A good example is the idea of defunding the police. This works for America because there are people who have looked at the issue of racial injustice and traced it back to inadequate policing standards. In Canada or Kelowna or at UBCO, tracing the route of injustices might lead in a different direction.