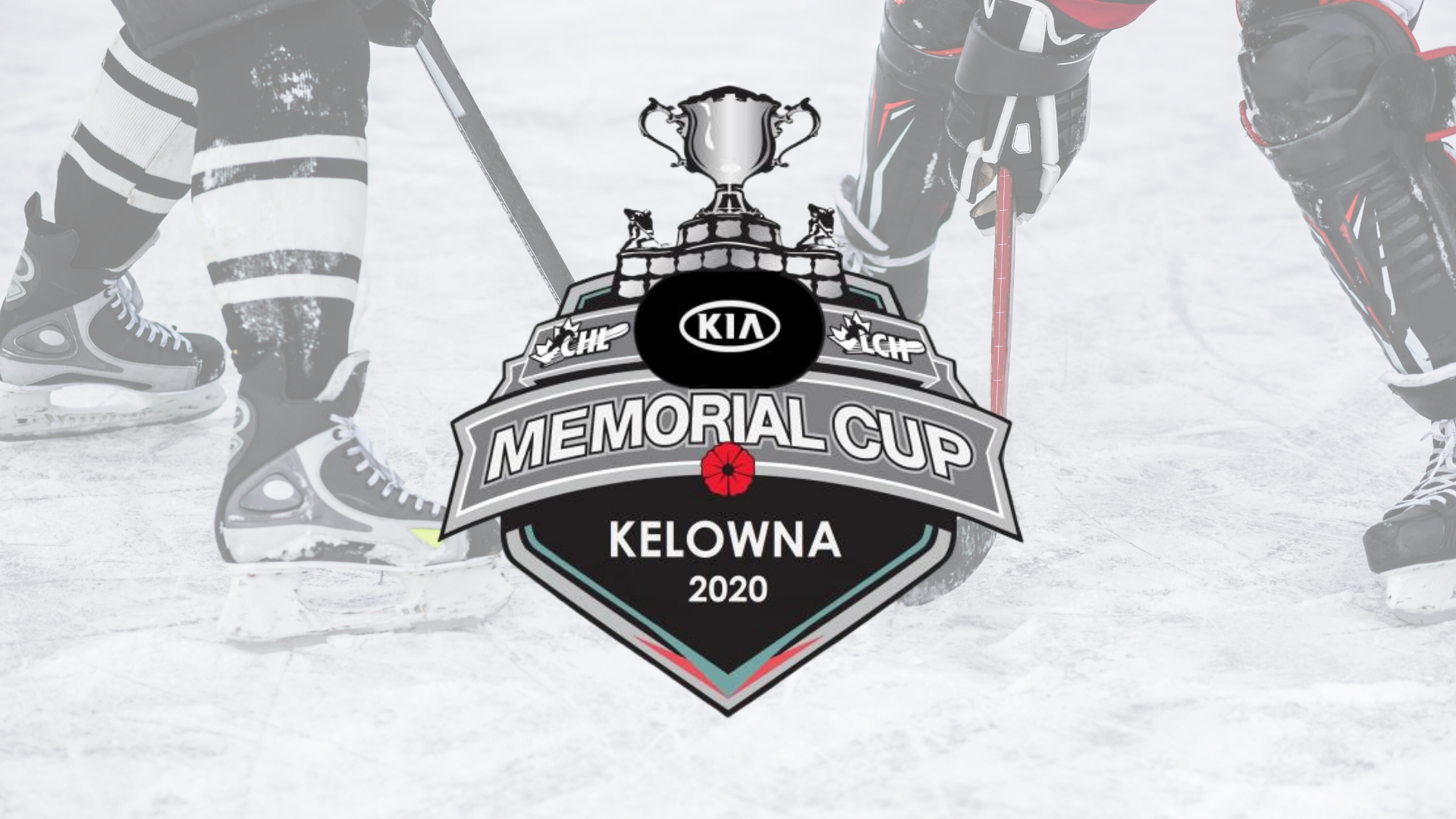 Kelowna is in for a treat from May 22 to 31 as the 2020 Memorial cup is to be hosted by the Kelowna Rockets hockey team at Prospera place. In 2004 Kelowna last hosted the cup, beating Gatineau Olympiques to win the CHL championship.

It might be a long shot this season to repeat the success of the 2004 Rockets, but it will be entertaining nonetheless. The Memorial Cup was last in BC in 2007 where the Vancouver Giants won on home ice.

This will be the 102nd Memorial Cup junior ice hockey and it will determine the national junior champions of Canada.

The Memorial Cup is a great opportunity for Hockey fans to see some of the greatest up and coming players in the world. This tournament is known for being one of the most difficult trophies to win in junior hockey — and it’s all happening right here in Kelowna.

Though the Rockets are not favoured to win, it might be an interesting turn of events to see if home ice may push the Rockets to some unexpected success.